Morocco and the Israeli-Palestinian Peace Process 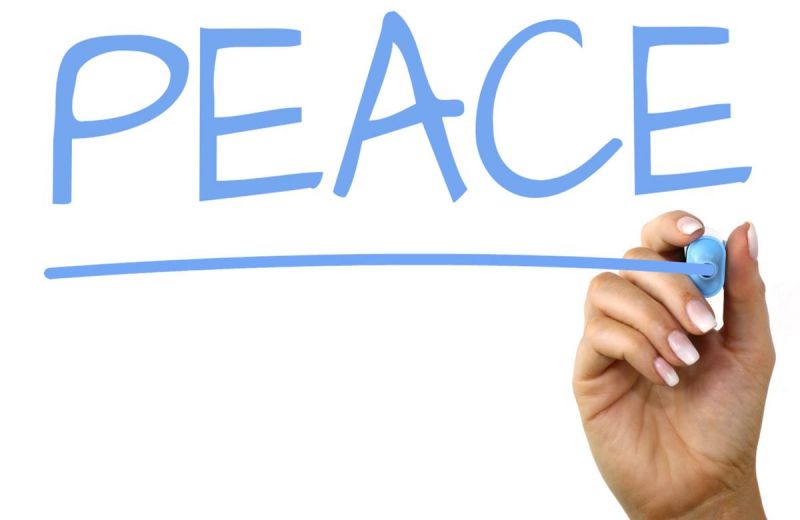 By dint of its position in the Arab and Muslim arena, Morocco is strongly committed to the Palestinian issue and the safeguarding of Jerusalem’s Muslim holy sites. Throughout its history, Morocco has served at times as a mediator between Israel and the Arab world and mobilized to help Israeli-Palestinian peacemaking within the framework of the Oslo process. Morocco has adopted a largely neutral foreign policy as a state seeking stability in the Middle East and North Africa and willing to help mediate regional conflicts. These efforts are notable in both the Palestinian arena and in the broader Middle Eastern and North African one. Israel takes a positive view of ties with Morocco, backed by the support of the large Moroccan Jewish diaspora living in Israel. Palestinian views of Morocco’s policy are mixed. Along with a positive perception based on recognition of Morocco’s commitment to the Palestinian issue, measured criticism is also being heard over its decision to advance normalization with Israel. Attitudes toward the normalization process are complex, including both criticism and support for the move. Morocco cannot set in motion and orchestrate the Israeli-Palestinian peace process, but it can help by providing conciliation and mediation and broad legitimacy for a consensual arrangement on Jerusalem’s holy sites.