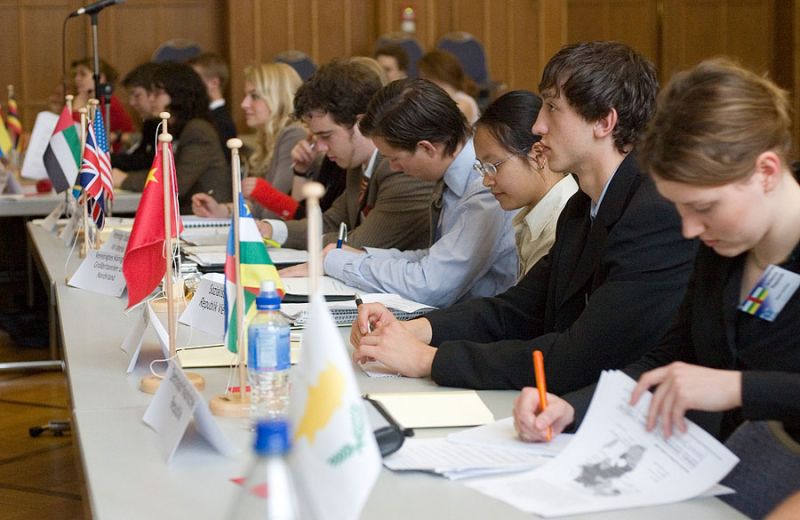 Most Israelis do not really understand the Middle East. This is true for the general public as well as for decision makers. Israelis get their information about regional realities from certain messengers, who highlight certain messages, which are conveyed through certain prisms. It is all about the conflict, and it is all about security.

Overall, the Arab world is regarded in Israel as an existential threat. Those countries and developments that seem to most endanger Israel’s security receive substantial media coverage and raise public interest. Regional developments tend to be described in simplistic, black-and-white terms: Are they good or bad for Israel? Usually, such developments including the Arab Spring are overwhelmingly viewed with concern, even fear.

Negative stereotypes and images of Islam and Arabs are widespread, constituting a significant component of the dominant Israeli ethos of the conflict. The Arab world is often seen as homogeneous. Nuances and complexities, as well as differences between countries, societies and cultures, often go unobserved. For many in Israel, the Middle East is neither a region they wish to belong to, nor one that may ever be willing to welcome them in. They doubt whether the possibility of attaining peace with the Arabs will be worth the concessions that will be required, or whether it will ever be attainable.

While such views are, of course, not shared by all Israelis, they are gradually becoming mainstream, as Israel becomes more hawkish and inward-looking, and as relations between it and the Arab world continue to deteriorate. The long and violent history of the Israeli-Arab conflict and the lack of flow of ideas, goods and people between Israel and the Arab world also strengthen these perceptions. But so do sources from which Israelis acquire knowledge about the region.

Security personnel (active and former), as well as right-wing think tanks, experts and media outlets have an increasingly major role in shaping the Israeli perceptions of the Middle East. The security establishment in Israel is much more influential than the diplomatic one. Its personnel are regarded as having the best understanding of national security interests. They are often sought-after as media commentators and as participants in official decision-making processes. They tend to represent the old guard of Israeli society and have close ties to the state establishment. While they often adhere to moderate approaches, their discourse is usually shaped through the narrow security prism.

Israel is lacking policy institutes committed to advancing peace and regional integration. There are a large number of peace NGOs, but these are mostly focused on the grassroots level, not on policy. There are also quite a few academic research centers dealing with regional affairs, but they tend to distance themselves from divisive political issues and do not engage in advocacy. There is no lack of equivalent institutes on the right, some of which are very well funded. These include think tanks and scholars who provide hawkish analysis on regional developments. Their work is complemented and echoed by conservative-leaning institutions that monitor Arab media, Arab textbooks, and even peace and human rights NGOs, as well as by right-wing grassroots organizations and media outlets (like Israel’s most widely read daily, Israel Hayom).

These are major sources through which Israelis shape their perceptions of the region. A change is needed in order to move forward toward a fresh start for Israel among the nations. New paradigms and new voices should be introduced to the Israeli public and policy elites. A coherent pro-peace foreign policy framework should be developed. While acknowledging existing security threats, it should openly emphasize engagement and cooperation; stress the values of pluralism and tolerance; seek ways to benefit from Israel’s unique multi-regional location; be receptive toward the international community; regard peace and regional belonging as top-priority national projects; and identify diplomatic opportunities for better regional relations and create paths for their realization.

Bringing about the desired change requires new messengers. The voices of foreign-policy experts, diplomats and civil-society activists should not be undermined by security experts. Emerging and young thinkers, scholars and policy makers should not be overshadowed by the old guard and former state officials. Furthermore, Palestinian citizens of Israel should assume a major role in explaining the region to mainstream Israelis. The variety of voices in the Arab media, including those expressed in blogs and social networks, should be heard by the Israeli public.