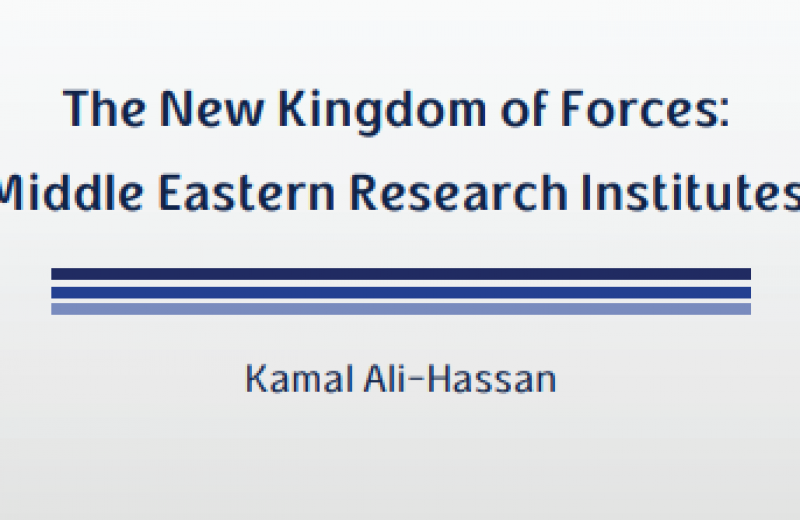 The Arab Spring substantially strengthened the research institutes in the Arab world. New institutions are being established, while ones that existed prior to this revolutionary period attempt to tailor themselves to the new era, and are now more present in mainstream conferences and in the media. Arab research institutes originally developed in a Middle East of authoritarian regimes, which used them as a tool to gain legitimacy. Today, however, they are rapidly becoming a focal point for developing knowledge regarding democratic and civic values. Their researchers are engaged in explaining, analyzing and tracing the changes in the Middle East, and show increasing curiosity regarding different aspects of Israeli society and politics. This trend should be leveraged in order to develop channels for policy and societal dialogues between Israeli and Arab research institutes.