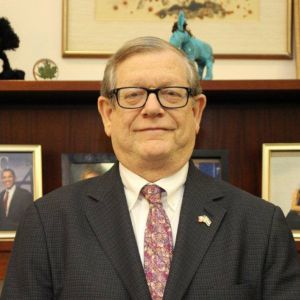 An Israeli diplomat. A policy fellow at Mitvim Institute and the editor of the monthly report: US Policies towards Israel and the Middle East. He graduated from the Hebrew University of Jerusalem, Haifa University and Israel’s National Defense College. He served as an analyst in the IDF Intelligence Corps. As a career diplomat, he served as ambassador of Israel in Denmark, Consul General to the Midwest (based in Chicago), DCM in Washington DC and press officer in New York. As Deputy Director General of Israel’s Foreign Ministry, he was the head of the North-American division; he also served as Chief of the International Affairs Bureau. His first book, “It only seems like healing” (Hebrew poetry) was published in 2017. His second book, “Sonya McConnell” is due shortly.