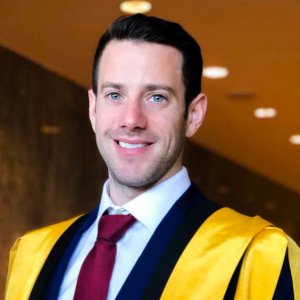 all posts by Arnon Spiegel

Arnon Spiegel is the Government Relations Coordinator at the Mitvim Institute. Arnon completed his B.A. in Philosophy and Political Science at the Hebrew University in Jerusalem and following his graduation, Arnon lived in London for three years where he completed his M.A. in War Studied from King’s College, London. His research topics include war ethics, ethics of autonomous weapons systems and moral philosophy of artificial intelligence (AI). Arnon’s other areas of interests include the influence of innovative technologies on society, the study of the Holocaust and fighting antisemitism. Upon graduation from King’s College, London, Arnon returned to Israel to begin working in the Knesset as a Spokesperson and Foreign Affairs Adviser. In addition to his spokespersonship responsibilities, Arnon initiated new collaborations with diplomatic delegations in Israel and international organizations for the benefit of Israel’s civil society. Together with his experience, Arnon brings his passion for foreign policy and his dedication to strengthening Israel’s foreign affairs apparatus and promoting Israel’s global position.

Please feel free to contact Arnon via email at aspiegel@mitvim.org.il

or at his LinkedIn page here