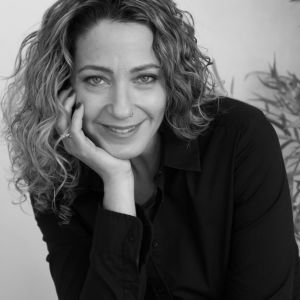 Ayelet Grill-Sharet is the Media Coordinator at Mitvim. She was previously the Vice President of Media and Marketing Communication at “The Born to Freedom Foundation”. For the past decade she has been a media and public relations consultant, specializing in foreign policy and security issues. She is also the spokeswoman for Zulat, an Israeli non-profit organization that promotes equality and pluralism.