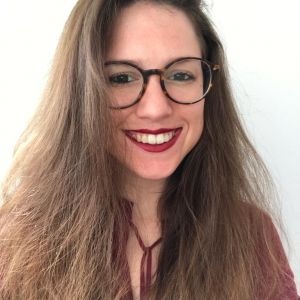 Michal Graf is the Government Relations Coordinator at Mitvim. She holds a BA in Government, Diplomacy and Strategy from Reichman University, specializing in Diplomacy and Negotiations and Security and Counterterrorism, and is an alumna of the “European Studies” excellence program. Michal is currently finishing her MA in Law at the University of Haifa. Michal formerly interned for Deputy Speaker of the Knesset MK Hilik Bar and MK Gilad Kariv, participated in delegations and led one to the United States with “Reservists On Duty”, and organized trips for Israelis and new Olim. Her areas of expertise are Israel-Palestine relations, national security, advocacy and Diaspora Jewry.