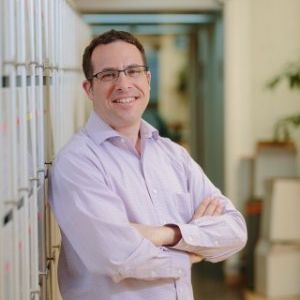 all posts by Yonatan Touval

Yonatan Touval is a Board Member at Mitvim and a foreign policy analyst specializing in conflict resolution and regional diplomatic affairs. He has worked with several Israeli NGOs on the Israeli-Palestinian track. An occasional contributor of opinion pieces and book reviews, his publications have appeared in a number of newspapers, including Haaretz, The Washington Post, and The New York Times.