An Interview with Ajmal Sohail, Leader of the Afghan Liberal Party 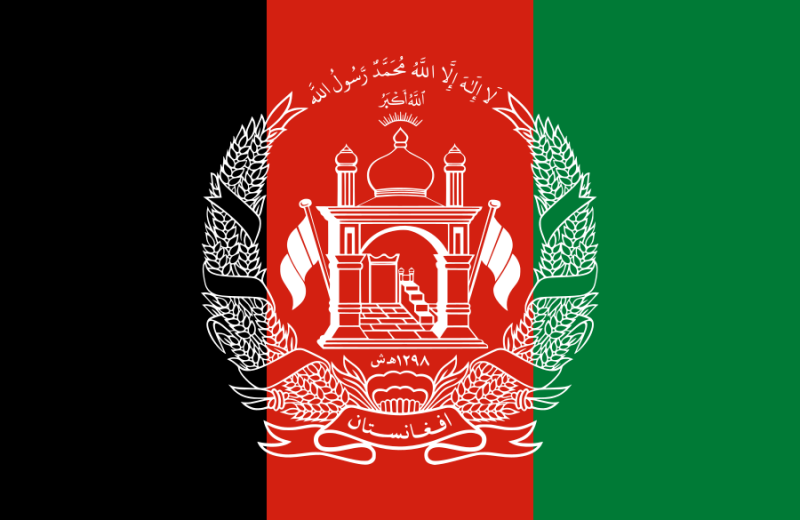 Briefings / Israel and the Middle East

What does Afghanistan mean to Israelis? What does Israel mean to Afghans? Most Israelis identify Afghanistan with the War on Terror and Osama Bin Laden. However, as Ajmal Sohail points out, Afghanistan is much more than strife and conflict. Sohail – the leader and founder of the Afghan Liberal Party, has made an effort to create a pioneering relationship between an Afghan figure and the Israeli Public. In the following interview to Mitvim – the Israeli Institute for Regional Foreign Policies, conducted via email, he provides a glimpse into contemporary Afghanistan issues, including how Afghans perceive Israel.

Ajmal begins with an introduction to himself and the party. In addition to working as an economic advisor for the vice-presidency of the Islamic Republic of Afghanistan, Ajmal twice ran for the parliamentary elections, suffering a narrow defeat each time. He is a political economist and frequently appears on national and international news outlets. He has written three books (A Journey to the Edge of Liberalism, Globalization or Global Capitalism and Capitalism of our Era). In addition to his current duties, he is leading a group of Afghans determined to make an ‘Afghan Spring’ happen in order to bring about democratic changes and to rid Afghanistan of corruption and nepotism.

The Afghan Liberal Party was established in 1998 by a small number of youth and academics who subscribed to a liberal interpretation of contemporary governance. It began its activities in 2001, and in 2004 cemented its progress by registering with the Ministry of Justice of the Islamic republic of Afghanistan.

The Afghan Liberal Party operates on the basis of several political principles, namely the support of individual rights and justice, free markets and equal access to social services for citizens, the rule of law, and social and religious pluralism.

Shifting gears in the interview to contemporary events, Ajmal begins to describe the current situation in Afghanistan. The current situation, however, is as multi-layered and complex as ever, and seems to confuse not only Israelis but also Afghans themselves. Acknowledging the confusion, Ajmal tries to clear out some of the mess and tells about his perspectives:

These are the main issues that currently set the agenda for Afghans:

“The upcoming Presidential elections have become a grave concern for Afghans since they believe that the president wants to make a secret deal with the opposition that will help him to establish a new ‘chief executive post’ and in the future he would maintain his control in the country. This is similar to the political maneuver Putin and Medvedev have done in Russia and many blame the president that he tries to apply the same scenario in Afghanistan”

“Security is another main issue. Many believe that as soon as NATO withdraws from the country the vulnerable security forces of Afghanistan will not be able to defend the country and Afghanistan once again will become a safe haven for terrorist cells. While still many others fear that in addition to increased terrorist activities in the country, regional countries may come over to use Afghanistan as political stadium for their strategic goals in the country.”

“The difference between Kabul and Washington over the US’ long-term strategic presence in the country is an additional troubling issue in Afghans daily life. There are signs that both Iran and Pakistan are anxious with a long-term US presence in Afghanistan, as this is viewed as a threat to their national security. Therefore, we have seen Iran and Pakistan engage in lobbying to get the president halt any long-term strategic relationship between Kabul and Washington.”

Finally, Ajmal discusses Afghan views of Israel and a possible future cooperation between the states.

“Israel is not an enemy of the state. As in many countries, there are folks on both sides of the conversation. In general, Afghans are divided in this regard with the Islamic fundamentalist, political pundits and leaders backed by Iran and Pakistan comprising a side who yearn for the annihilation of Israel; but the youth are open minded and moderate. There are Afghans who regard Israel as a potential ally for establishing a counter-weight against those countries that support terrorism and that seek to wreck Afghanistan. To be honest, the conflict between Israel and Palestine should mostly be the concern for Israelis and Palestinians. It has no direct geopolitical, geo-strategic or geo-economic impact on Afghanistan; but still, Afghanistan supports a peaceful solution and co-existence of Muslims, Jews, Christians and others.”

“I can tell you that Afghanistan is not opposed to business or trade with Israel. The people at the very top understand the power of money and the economic value of not shutting anyone out in the global environment. I recommend to both sides not to make huge media announcements. Do it slow and grow.”

And what does Afghanistan offer for Israelis?

To conclude, Ajaml sends a message to Israelis:

Use the experiences in your own area to help Afghans affect the Peace Process. For example, share what went right or wrong. There is no reason to keep this a secret and your experiences could mean a lot for us at the political and public levels.

Israel / US / Afghanistan
Prev
All Publications
Next