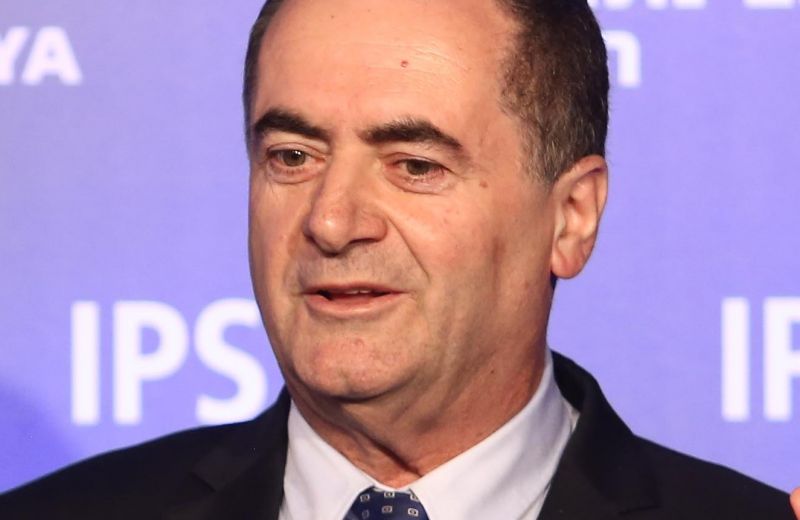 In February 2019, Israel Katz was named Israel’s interim foreign minister, and three months later his appointment became permanent. This ended a period of almost four-years without a fulltime foreign minister, during which the Ministry of Foreign Affairs (MFA) significantly declined. A year into Katz’s term, an assessment can be made as to whether his appointment has strengthened the MFA and left a policy imprint. This, while taking into consideration the turmoil in Israeli politics since early 2019 and the understanding that deeper change requires a ministerial tenure longer than a year. This article sums up Katz’s first year on the job, based on media reports and information published by the MFA. It examines both intra-ministerial and policy aspects, and concludes that Katz is operating in Netanyahu’s heavy shadow, has failed to address the deep budgetary crisis faced by the MFA, and has focused on developing ties with Gulf States and combatting anti-Semitism.