Foreign Policy Plan for the 36th Government of Israel 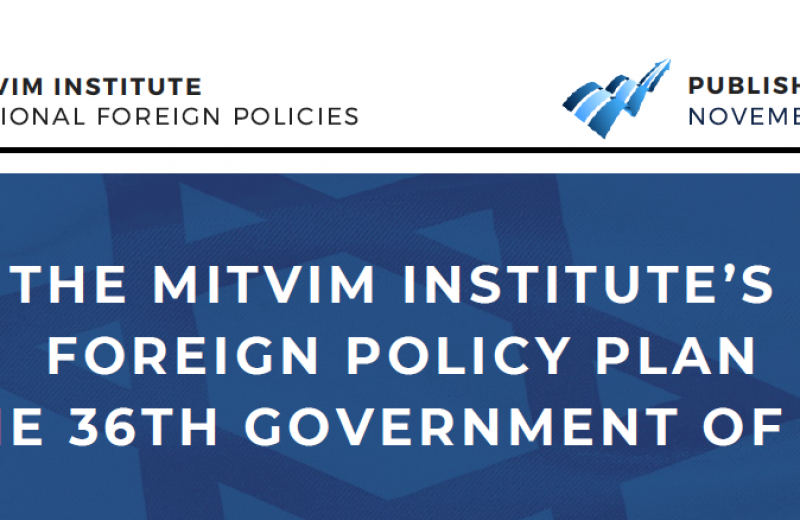 On June 13, 2021, the 36th Government of Israel was sworn in, headed by Naftali Bennett and Yair Lapid, the first government since 2009 which is not led by Benjamin Netanyahu. The Mitvim Institute sees the new government as an opportunity to promote significant changes in Israel’s foreign policy, as well as to improve the manner in which this policy is managed and planned. Some areas require urgent rehabilitation after years of neglect and are on the verge of dangerous deterioration; others demand adaptation to the challenges expected for Israel in the near future; additional areas provide an opportunity to promote the long-term national interests of Israel and its commitment to a democratic-liberal value.

.The full Foreign Policy Plan can be found in its entirety in Hebrew here