Guiding Principles for Israel’s Foreign Policy toward the EU 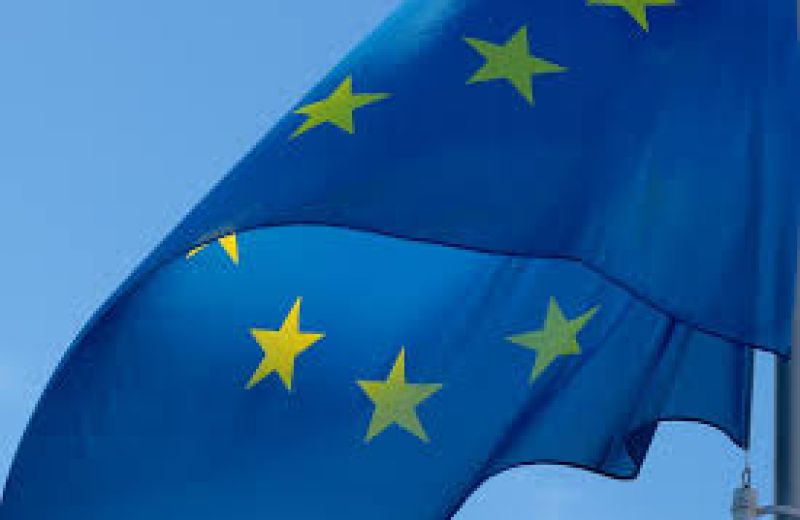 Ties with the EU are a strategic asset for the State of Israel. Europe is Israel’s largest trading partner, a source of political and defense support (despite disagreements), an anchor of shared norms and values, a partner in cultural creation, and a central collaborator in research and development. The importance of these ties obliges Israel to invest attention and resources in preserving and even deepening and expanding them. Done right, Israel could leverage the tremendous potential of its ties with Europe for the improved wellbeing of its citizens and for its international standing.

However, in recent years, the Israeli government has been leading a negative campaign against the EU. It has been criticizing the EU for being anti-Israel, while making efforts to increase divisions between EU Member States in order to limit the EU’s capacity to play a role in the Israeli-Palestinian issue. Toward the formation of a new Israeli government in late 2019, this article presents ten guiding principles for an improved Israeli foreign policy toward the EU, based on the work of a Mitvim Institute task team.