How can Israel help the Syrian people? 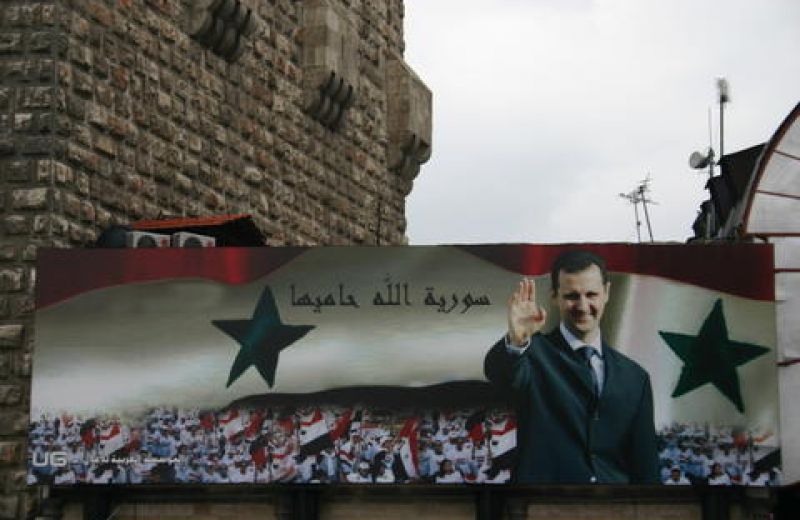 The fact that Israel came into existence at the expense of a Palestinian state has been the cause of much hostility between Israel and its Arab neighbors and was the reason for many armed conflicts between them. However, the revolutions and armed struggles that have erupted across the Middle East in the last few years, including the Syrian civil war, have reshaped alliances across the region. These violent clashes have overshadowed the Palestinian refugee problem, which was created as a result of the establishment of the State of Israel.