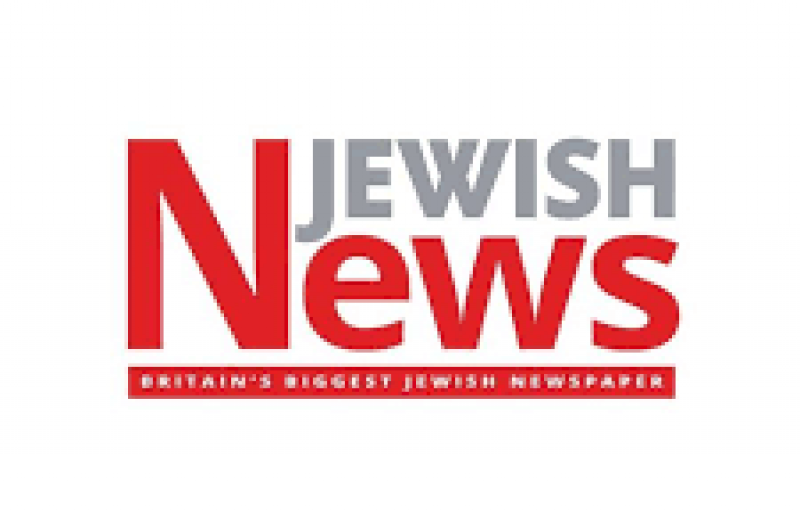 There is great debate about who wins and who loses from the surprising agreement between Israel and the UAE and the consequent suspension of the Israeli annexation plan.

The gains for Israel are evident. First and foremost, the agreement establishes diplomatic and economic relations with the UAE and may open the door for normalization with additional Arab states. As to the more strategic issue of promoting an Israeli-Palestinian agreement, preventing annexation is certainly important but not sufficient.

The Israel-UAE agreement might become a strategic achievement if the UAE chooses to play a role in resolving the Israeli-Palestinian conflict. Demonstrating pro-peace leadership by the UAE (such as its effort to suspend annexation due to the agreement) is especially important in view of the ineffective diplomacy exercised by the current US administration. Qatar’s involvement in the Israeli-Palestinian conflict is also problematic because it amounts merely to transferring funds to Gaza, and results in strengthening Hamas rather than the moderate leadership of the Palestinian Authority.

The Israel-UAE agreement is far more positive than the empty, or even harmful gestures that Trump gave Israel (and his evangelical supporters) – relocating the US embassy to Jerusalem, recognizing Israel’s sovereignty in the Golan Heights, and withdrawing from the nuclear agreement with Iran. Relocating the embassy did not change Jerusalem’s status in the slightest, but it hurt the American leverage by deepening the rift between the Trump’s administration and the Palestinians. Recognizing Israel’s sovereignty in the Golan resulted in the pathetic renaming of a settlement in the Golan to “Trump Heights”. Furthermore, it prevents the US from becoming a significant player on issues involving international law. The withdrawal from the nuclear deal and the consequent dismantling of the international coalition against Iran was detrimental to Israel. The ensuing damage became evident just recently, when the US failed to pass a resolution to extend the arms embargo on Iran in the UN Security Council.

In contrast, if the UAE wisely exerts its influence to create levers toward advancing an Israeli-Palestinian agreement in the spirit of the Arab Peace Initiative from 2002, then the tactical benefit of the UAE’s agreement with Israel will become a strategic benefit.

In spite being a small country, the UAE has considerable regional influence. Its talented leader Bin Zayed has powerful ties with many international players – Kushner in the US, Bin Salman in Saudi Arabia, Dahlan in Palestinian politics (who may regain an influential position in the campaign to replace Abbas), and Amb. Dermer (Israel’s ambassador to the US) and American Jewish leaders with the mediation of UAE Ambassador to the US al-Otaiba. The UAE also has an economic impact and leverage on the Israeli business sector and can contribute to the development of the Palestinian Authority.

Notwithstanding, the tactical achievement for Israel from the agreement with the UAE will become a strategic damage if Netanyahu and Trump use it to demonstrate that resolving the conflict with the Palestinians is not necessary, and that regional normalization can supposedly be achieved in the absence of progress towards Israeli-Palestinian peace. Normalization is indeed important, but it will not save Israel from the tragedy of a bi-national state.

Contrary to the prevailing view in Israel, the number of opportunities to resolve the conflict with the Palestinians has increased dramatically since 2002 and increased even further after the Arab Spring. The agreement with the UAE brings to the surface what has been going on for years under the radar. There is growing Arab acceptance of Israel as a legitimate entity in the region, provide that it accepts the principle of a two-state solution with the Palestinians.

The entire region is ripe to promote an Israeli-Palestinian agreement that is in line with Israeli interests. The Arab Peace Initiative, which can serve as a basis for negotiations (and which may be modified as required by the parties), already includes an all-Arab offer for recognition of Israel within the 1967 borders; territorial exchange that will allow 80 percent of settlers remain in their homes; recognizing West Jerusalem as the capital of Israel while having special arrangement for the Old City; and a “just and agreed” solution to the refugee problem which is acceptable to Israel.

Abbas has already agreed to all these conditions, including to a demilitarized state. He agreed to give up the idea of a Palestinian army, and only demands that the Israeli army be replaced by an international or American force to end the occupation. What is missing today is political leadership that will take advantage of the new positive regional context to rescue Israel from the toxic status quo, which is leading us to a bi-national state.

It is hoped that the agreement with the UAE will bring about the required pro-peace leadership, which will transform the tactical achievement into a strategic one, and which will advance the two-state solution. Only this will enable Israel to truly be a part of the Middle East.

**The Article was published on The Jewish News, 7 September 2020.