Israel and Saudi Arabia: On the Way to Normalization? 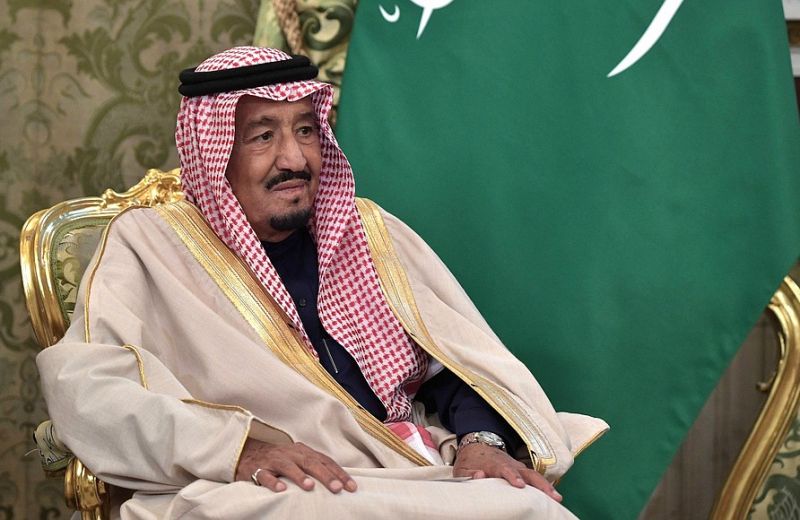 The tectonic changes in the Middle East since 2011 have created the foundation for a significant rapprochement between Israel and Saudi Arabia. Alongside their strategic security partnership, cooperation between Israel and Saudi Arabia engenders enormous potential on the political and economic level. Official diplomatic relations between the two countries will reflect on the stability of the region and will also help advance the peace and reconciliation processes with the Palestinians. Economic cooperation including water, technology, energy, and tourism agreements would bring significant benefits to both countries, and certainly to the Israeli economy. These benefits notwithstanding, normalization between the two countries is not expected before the Palestinian demands are met, or at least until there is a breakthrough in the Israeli-Palestinian negotiations. The reasoning behind this is Saudi Arabia’s historical commitment to advancing the solution of the Palestinian problem. As a result, the Saudi regime prefers in the meantime to follow the path of quiet diplomacy in order to advance national-strategic goals, rather than publicizing its relations with Israel.