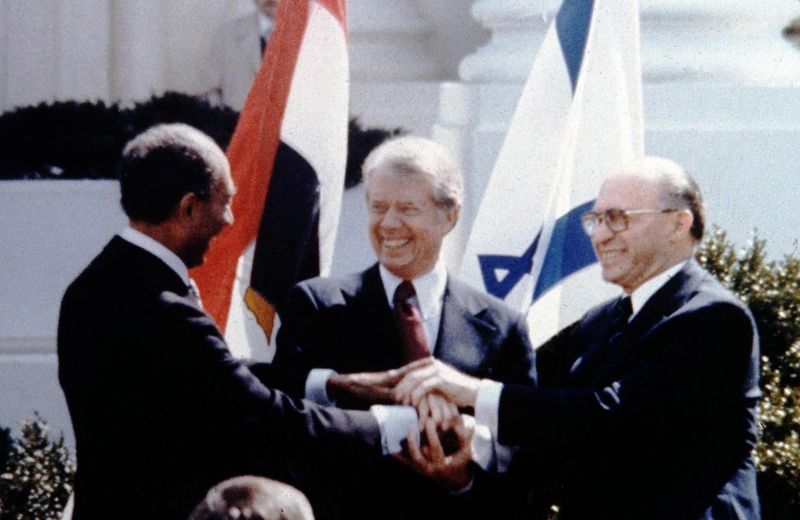 Since President Abdel Fatah a-Sisi’s rise to power in 2014, Israeli-Egyptian ties have been marked by defense-strategic cooperation. This is based on the shared perception of Iran and radical Islamist terror organizations as a threat, and the common interest in managing the Palestinian issue, in general, and specifically the Gaza arena. In the inherent tension between ideology and national interests, Egypt continues to strive for an agreement between Israel and the Palestinians (Fatah, Hamas and the other Palestinian factions) and seeks to bring about internal Palestinian reconciliation beforehand (between the leaderships in Ramallah and Gaza). Its role as a key mediator between Hamas and Israel is crucial, and is in line with

Egypt’s international standing as an important regional leader. Egypt’s role as a mediator acceptable to all sides allows it to ensure that the “arrangements” it helps broker serve its own interests as well, including its desire to pursue cooperation with Israel on strategic issues such as security and energy. Addressing the 2019 Herzliya Conference, Egyptian Ambassador to Israel Khaled Azmi expressed his country’s key interest in preserving its stability as a nation-state in the face of regional challenges. He also emphasized the importance of providing a response to the aspirations of millions of young people in the Middle East (where 60% of the population is below the age of 30).

Israel perceives its peace with Egypt as a highly important asset. Four decades of peace have proven its resilience in the face of changes and shockwaves, and have provided a potential platform for strategic cooperation. However, relations between Israel and Egypt are characterized as a “cold peace”. Egypt is unwilling to fully normalize with Israel, despite crucial shared interests, as long as the Israeli-Palestinian conflict remains unresolved. Although this position has become somewhat muted considering the growing defense strategic cooperation between Israel and the Sunni states in the region, it still dictates the nature and extent of relations. A 2018 study that examined existing cooperation between Israel and Egypt pointed to strategic cooperation between the states, as well as cool bilateral relations on all other fronts. This article follows-up and looks at the 2019 developments in the relations.