Israel-Morocco Cooperation in 2019: Warming from the Bottom Up 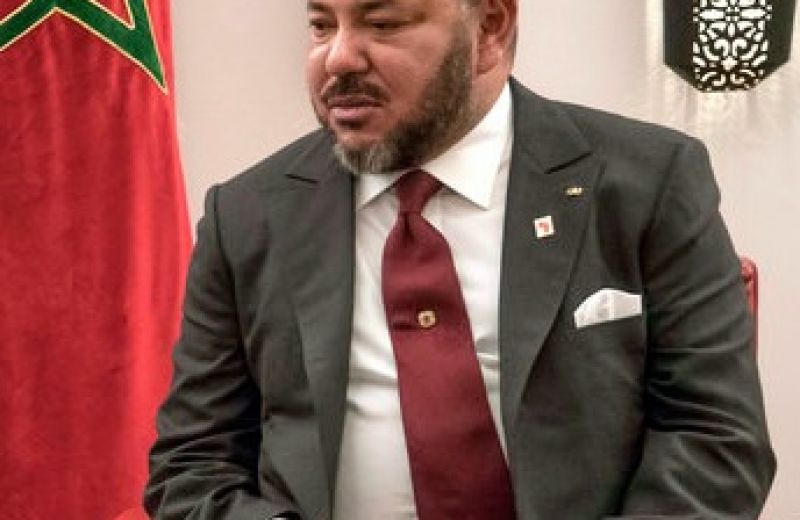 Research / Israel and the East Mediterranean

A 2018 paper entitled “Israel and Morocco: Cooperation Rooted in Heritage”, written within the framework of the Mitvim Institute’s project on the unfulfilled potential of Israel’s relations with key Arab states, described the wide-ranging cooperation between Israel and Morocco. This cooperation is based on two main pillars. One is the Jewish-Moroccan connection dating back over 2,000 years, which enables cultural links based on mutual Moroccan values and principles. The other is security and intelligence cooperation between the states going back to the 1950s, which continues to this day. The combination of the two generates mutual trust and deep connection between the two people. Nonetheless, since the failure of the Camp David summit and breakout of the second intifada in October 2000, Israel and Morocco do not have official diplomatic relations. However, cooperation between them, and especially the warm ties between their people, continues to deepen, although in a limited scope given the stagnation in the Israeli-Palestinian peace process.

This article examines the current Israel-Morocco cooperation and its development through 2019. It briefly describes developments in diplomatic, security, economic and civilian arenas in order to find common ground and identify trends. Naturally, the paper will not elaborate much on the security-intelligence aspect of the cooperation, despite its centrality, due to its classified nature