Israel Must Restore Bipartisanship in the US Political System 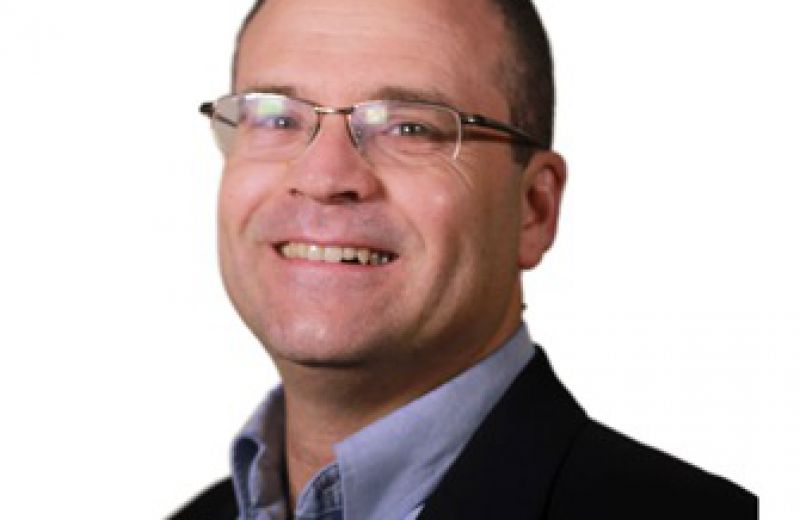 or Israel, maintaining bipartisan support has traditionally been a central pillar of its relations with the US. Regrettably, this core component of the Jewish state’s most crucial alliance has been under assault. When Israel is viewed as aligned with one or another American political party, whatever short-term gain is being pursued, it will no doubt have a devastating effect on Israel’s long-term interests.

President Donald Trump’s unambiguous and overt support for Israeli Prime Minister Benjamin Netanyahu, and vice-versa, solidified a dangerous public image in recent years that Israel favors the Republican Party. It is an unwelcome change, and even with Trump now out of office the forces he unleashed are still trying to further this dangerous dynamic. No issue today better exemplifies the partisanship that Israel now evokes than confirmation battles playing out in Congress.
In recent weeks, partisan advocates hoisting the mantle of being “pro-Israel” have sought to hijack the confirmation of Dr. Colin Kahl to serve as US undersecretary of defense for policy, the third-ranking office in the Department of Defense. Using the Israel card to try and discredit Kahl, these highly charged partisan critiques have cited the 2015 agreement to curb Iran’s nuclear ambitions, even though it is hardly being used as a litmus test for other appointees.
The irony in Kahl’s case is that his record on Israel is impeccable, including a strong commitment to the two countries’ security alliance. Between 2009 and 2011, Kahl served as deputy assistant secretary of defense for the Middle East: the Pentagon’s point man for policy in the region, including the security alliance with Israel.
He visited the country more than a dozen times and held dozens of meetings with Israeli security officials. Kahl not only contributed to close security coordination, he was a key player in one of the most effective products of the Israeli-American alliance: the development and deployment of the life-saving Iron Dome anti-missile system.
Facts should matter, and the fact is that Kahl was instrumental in driving the process in the Pentagon to approve the funding and development of a large number of batteries of this game-changing technology. It is no coincidence that three Israeli retired senior generals – Amos Yadlin, Amos Gilead, and Gadi Shamni – recently endorsed Kahl.
But what about Kahl’s support for the Obama-Biden Iran deal? By 2015, Kahl was serving as national security adviser to then-vice president Joe Biden, with a global portfolio. It is preposterous to selectively blame individual advisers of being “anti-Israel.”
Indeed, many in Israel’s security establishment admit now that the agreement was preferable to the no-deal situation we are now in, following Trump’s 2018 withdrawal. Even Israelis who opposed the deal – such as the three generals – acknowledge that Kahl was attentive to Israel’s needs and was an effective “bridge” between Israel and the US over this tense issue.
Those in America who use the Israel card in partisan battles, like Kahl’s nomination, may think they are serving Israel’s interest. They are not. Indeed, their use of Israel as a partisan wedge issue weakens Israel, which cannot afford to be dragged into internal American politics.
Israel’s alliance with America, one of its most formidable strategic assets, will not survive in the long-term if partisan players continue to chip away at the bipartisanship that has long sustained this unique relationship. Israel also has an oversized interest in maintaining American strength and in ensuring that the defense establishment will be led by committed, intelligent, and resilient officials such as Dr. Colin Kahl.
**The article was published on The Jerusalem Post, 12 April 2021
Prev
All Publications
Next