Lessons from Serbia and Kosovo for Israel and Palestine: All Process, No Peace? 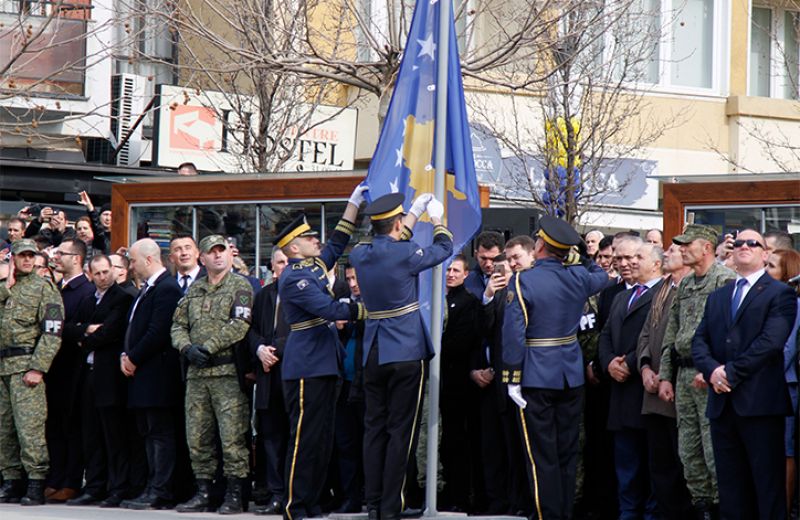 How did one of the world’s toughest conflicts reach a diplomatic breakthrough after 14 years of political stalemate? Why did the process then stagnate?

In 1999, NATO led the largest international military intervention in Europe since World War II, to stop Serbia’s actions in Kosovo, then a province of Serbia. The war ended with a long and tense political standoff. After negotiations in the mid-2000s failed, Kosovo declared independence in 2008, in a move vehemently opposed by Serbia.

Then in 2013, the two sides took a major step forward, signing a set of principles intended to advance future normalization of relations. It was not a full-fledged peace agreement but contained two major aspects: neither side would block the access of the other to eventual EU accession, and the small Serb minority living in Kosovo would create a municipal association, while being more integrated into Kosovo’s governing structures. Many thought Serbia was coming to accept the increasing fact of Kosovo’s independence. Kosovo implicitly acknowledged the right of the Serb minority to a measure of autonomy and special protection.

The agreement was viewed as a historic step. The international community was thrilled – cautious but unmistakably optimistic.

The second inquiry regards the agreement itself. What are the core ideas for a workable arrangement between the two entities struggling between forced marriage and contested separation? How were Kosovo’s claims to total sovereignty reconciled with Serbia’s equally unwavering demand that Kosovo remain Serbian sovereign territory, with only circumscribed autonomy? Here the political and constitutional arrangements will be reviewed to consider applicable ideas or lessons for eventual Israeli-Palestinian final-status arrangements.

The paper will then address a third and perhaps thorniest question: the current status of negotiations. Nearly four years after the flurry of optimism, in 2017, the dialogues have been beset by major problems of both interpretation and implementation. Relations between the two regions have stagnated at best, or soured. This mixed and worrying outcome will be compared to experiences in the past and present of the Israeli-Palestinian conflict, to consider ways to improve such a process in the future.

The analysis reaches several key insights. One is that intensive detail for implementation of an agreement may not substitute for clarity of the core principles for resolving the conflict, and commitment to those political goals by both parties. The lack of agreement on the final status vision, sensitive as this may be, hampers negotiation and erodes chances for eventual resolution. Other insights touch on the need to include parties directly affected by the conflict in the resolution process, or boost their role in negotiations; the possibility that under certain circumstances, hawkish leaders may be the more likely figures to advance peace; as well as the need for protection of minorities while preserving sovereignty – while minimizing ambiguity of sovereignty over any given area.

The paper first outlines the background of the Serbia-Kosovo conflict, then highlights main areas of comparison to the Israeli-Palestinian conflict – beginning with general core issues in common, and moving to a more detailed analysis of the trajectory of negotiations.