Netanyahu and the Temporary International Presence in Hebron (TIPH) 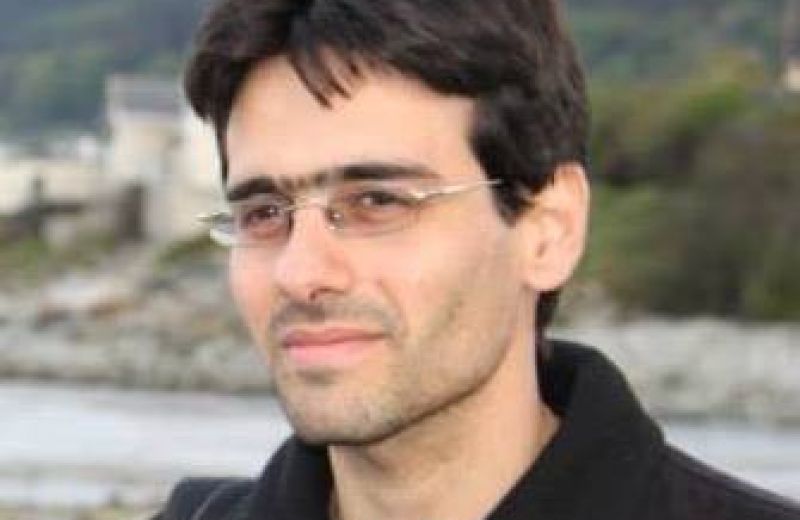 On Janury 28, 2019, Israeli Prime Minister Benjamin Netanyahu announced he was terminating the mandate of the Temporary International Presence in Hebron (TIPH), an observer force established in 1994 after the massacre of Muslim worshipers in Hebron by the Israeli settler Baruch Goldstein. In January 1997, an agreement was signed between the Government of Israel, headed by Netanyahu, and the PLO setting out terms of the TIPH mandate. The sides repeatedly extended the agreement for over 20 years. The observers do not have military or policing functions, and they do not bear arms. Their task is to monitor and report on events and convey classified reports to each side, and to the TIPH contributing states. Netanyahu’s decision, to a large extent influenced by domestic pressure in the runup to the April 9 elections, generated expressions of concern and condemnation by the international community, both by the force’s contributing states such as Norway and Italy, and by Germany, the EU and the UN Secretary General. The reactions noted that the observer force had been an element of the Oslo process and played an important role in the volatile and sensitive city of Hebron, warning against the repercussions of its removal. Changing and adapting the mandate of the observer force should be conducted in a dialogue with the Palestinian Authority and TIPH states, and not dictated as a unilateral Israeli political decision.