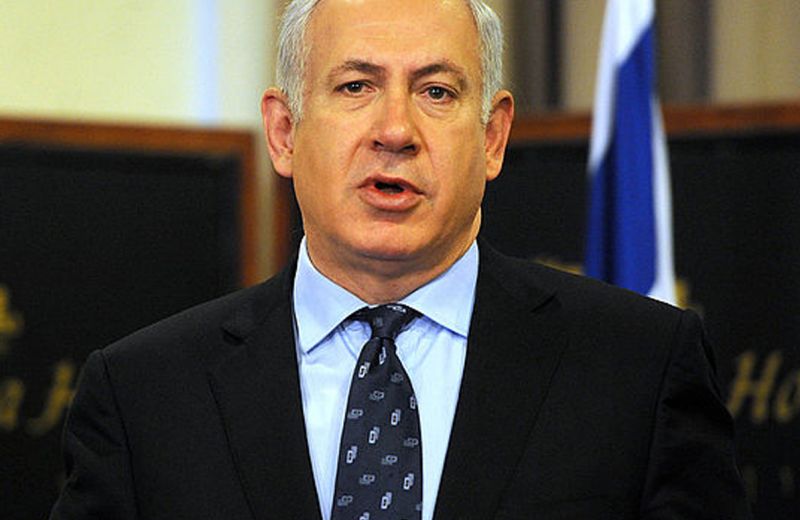 The claim that emerged in 2000 that Israel has “no Palestinian partner” to negotiate with on the final status agreement has become a fixture in the Israeli public discourse ever since. During the premiership of Prime Ministers Ariel Sharon and Ehud Olmert, the working assumption was that even without a Palestinian partner, Israeli-Palestinian relations should change. However, ever since Prime Minister Benjamin Netanyahu came to power, he has been promoting an alternative political discourse and perception: it is possible to change Israel’s regional reality by significantly improving relations with the entire Arab world, even without making progress in the Israeli-Palestinian negotiations.

This paper compares the discourse promoted by the Israeli government, especially by the Prime Minister, that seeks to create an alternative discourse with the one that prevailed until a decade ago. The new discourse is constructed around two main pillars: hope for better relations with the Arab world, but not for a real “peace” or “agreement”, and the belief that it is possible to promote such relations even without attending to the relations with the Palestinians. According to the new working assumptions of the Israeli leadership, this is possible because the Arab world no longer takes interest in the Palestinian struggle as it did in the past, due to two reasons: first, the conflicts within the Arab world (especially the Shia- Sunni conflict) push the moderate Arab states to view Israel as a partner rather than an enemy; and second, because of joint regional interests.

This new perception has no ground to stand on since historically, the relations between Israel and the Arab states have always depended on the Israeli-Palestinian relations. It also overturns the Arab League Initiative, which Netanyahu once claimed was “dangerous to the State of Israel in its current form” (2007) and later claimed “Israel welcomes the spirit of the Arab Peace Initiative” (2016). The “new” Netanyahu is willing to welcome the initiative as a basis for regional peace because he is ignoring its major requirement that an Israeli- Palestinian agreement be signed prior to the establishment of normal regional relations.

This article focuses on the discourse promoted by the Prime Minister and his surroundings since they are the most dominant and central actors shaping the debate. Moreover, even Netanyahu’s political opponents find it difficult to create an alternative discourse: In the absence of a Palestinian partner, who can oppose any strengthening of ties with the Arab states? However, this discourse, sometimes consciously and overtly, tries to avoid the main problem: without an Israeli-Palestinian agreement, Israel’s relations with the Arab and Muslim world cannot be normalized. Therefore, this perception leads in practice to continued attempts to manage the Israeli-Palestinian conflict, instead of encouraging its resolution.