Russia-Ukraine war may be a defining moment, Israel must make a choice – opinion 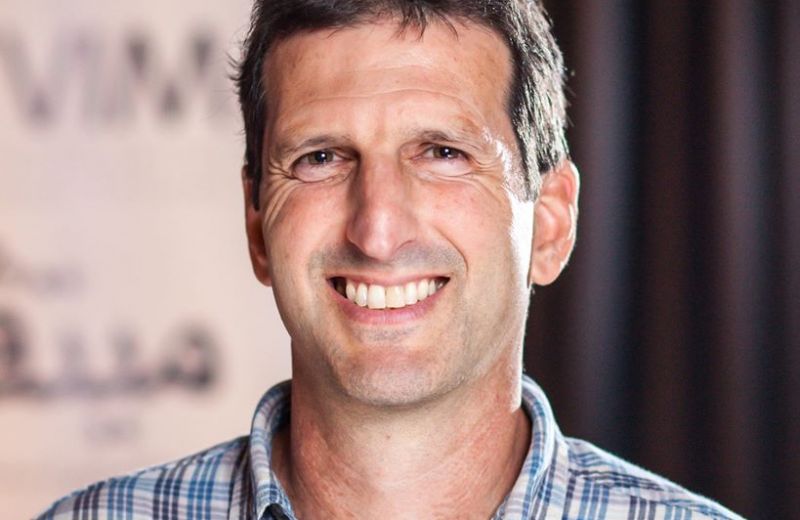 History is replete with defining moments, most of which are only recognized after the fact. Putin’s invasion of Ukraine could very well turn out to be a defining moment in the struggle for world order.

The world order consolidated in the wake of World War II is based on liberal ideas, among them international organizations dedicated to advancing peace and cooperation, protection of human rights, adherence to international law, scientific progress, freedom of navigation and prohibition of occupying others’ territory and population. This is the world order with which one can begin to imagine nations joining together to confront shared challenges, such as pandemics and the climate crisis. Today, Putin’s invasion of Ukraine is putting this order to the test.

It is true that Putin’s invasion of Ukraine is not the first challenge to this global order. It has faced wars, conflicts, human rights violations, conquests and occupations. Lately, however, it seems that the lessons of World War II have been forgotten as we witness growing threats to the current order from authoritarian-populist illiberal leaders driven by xenophobia, undermining democracy, questioning their state’s legal underpinnings, nurturing nationalism and promoting “alternative facts.” The struggle for world order today is not waged between states or nations, but rather between worldviews. Putin’s incursion into Ukraine is a major step in this struggle, the results of which could have repercussions on our world and the laws that govern us.

A few years from now, Putin’s invasion could be one of those defining moments in global events of which people ask, “where were you when Putin rolled into Ukraine?” This is a simple question whose answer could succinctly define one’s identity and place in the world. The actions and positions adopted at such defining moments take on great significance and linger for a long time. States remember who stood by their side in times of trouble and offered assistance (just ask the Turks, who remember how Israel helped them following the 1999 earthquake to this day). Israel has not forgotten who voted in favor of the 1947 UN Partition Resolution and who didn’t, and many Israelis still determine their attitudes toward various countries according to their conduct during the Holocaust.

So, where is Israel while Putin is invading Ukraine?

For now, it seems Israel is busy compiling a scorecard – portraying itself as a possible mediator just to walk between the lines and preserve its short-term interests.

Prior to the invasion, Israel tried to lay low and avoid any response to the impending disaster. When it could no longer ignore developments, it expressed support for Ukraine’s territorial integrity, without mentioning Russia. Once Russia invaded, Foreign Minister Yair Lapid issued a clearer statement condemning the Russian invasion, but Prime Minister Naftali Bennett continued to maintain ambiguity as long as he could, and Israel did not accept the US invitation to sign on as a sponsor to a UN Security Council condemnation of Russia, much to the chagrin of Washington, Israel’s closest ally. Then, Israel announced it would vote in favor of the condemnation in the UN General Assembly, which it did, even helping the US recruit other states to join.

Israel has many considerations to juggle – freedom to operate in Syrian skies, relations with Russia and Ukraine, the safety of the Jewish communities in these countries, a series of alliances with Western states, potential economic repercussions, the impact on Iran’s nuclear program, and more. This tactical scorekeeping is indeed complex and of some importance, but the bigger picture is sometimes simpler.

Israel’s decision will have long-term implications for its relations with the US and Europe, which are its closest friends and provide it with the vital support it needs for its security, economy and identity. They, too, are asking where Israel stands.

Israel’s choice also has implications for its ethical-normative position in the world and its soft power. Over the years, Israel – established on the ruins of the Holocaust – positioned itself as leading the struggle to absorb the lessons of World War II, as the “sole democracy in the Middle East,” and as a developed western-liberal state. Does the State of Israel seek to keep nurturing its ethical identity in accordance with these values?

Israel’s choice also has an impact on its mutual relationships with other countries. At such defining moments, a country’s core character comes into play. Other than the US, Europe, Ukraine and Russia, Israel is being watched by Cyprus, Greece, Egypt, Jordan, Turkey and the United Arab Emirates to see which way it leans in relation to the world order. Can it be relied on in times of trouble? Where does it draw a red line? With which ideological camp does it affiliate?

Israel’s choice also has implications for the identity it projects domestically. Israel’s citizens are looking at their government’s behavior, at the values and preferences it reflects. The Israeli government’s decisions regarding the Russian invasion of Ukraine are the type that shape a country’s identity. Will they enhance Israel’s fragile democracy or push it closer towards illiberalism?

The singular reason for Israel to avoid completely allying itself with Ukraine is to preserve its ability to respond to Ukraine’s request to serve as a mediator with Russia. Indeed, in the past few days, we have seen how Bennett hosted German Chancellor Olaf Scholz in Israel, talked on the phone with Putin and Zelensky, visited Putin in Moscow and went from there to brief Scholz in Berlin, after another phone call to Zelensky. If the motivation for these activities is to fulfill Zelensky’s request for Israel to assist him in mediating and bringing a quick end to the war and occupation, then it is the right thing to do – morally and politically.

These actions would then have to be coordinated with the US, Israel’s European friends, and Ukraine; Israel should adhere to the liberal-democratic world order and values, even as a mediator; And, it must not mix its own tactical interests with the work of mediation. Reports that the Bennett-Putin meeting included discussion about the Jewish communities in Russia and Ukraine, Israel’s freedom of action in Syria, and even Israel’s objections to the revival of the Iran nuclear deal, is a bad sign. It signals that Israel still focuses on its own tactical interests, continues to calculate short-term implications, and uses the role of a mediator as an excuse to refuse to take a clear stand. I truly hope this is not the case.

Yes, Israel is weighing many tactical considerations, just as every state does when called on to make a decision. It appears that in this case, despite its own wrongdoing and major challenge to the liberal order (the continued conflict with the Palestinians), it is incumbent on Israel to make a strategic decision about where it stands in the struggle for the existing world order. Is it on the side of the bullies or the one that promotes cooperation? Both ethically and for realpolitik considerations, Israel must take a clear and decisive stand on the side of Ukraine, on the side of Europe and the US, on the side of Russians who oppose the war and the Poles helping the refugees. Israel must stand on the side of peace.

The article was published in JPost in March 2022.

Russia / Ukraine
Prev
All Publications
Next