Solving the issue of a divided Jerusalem 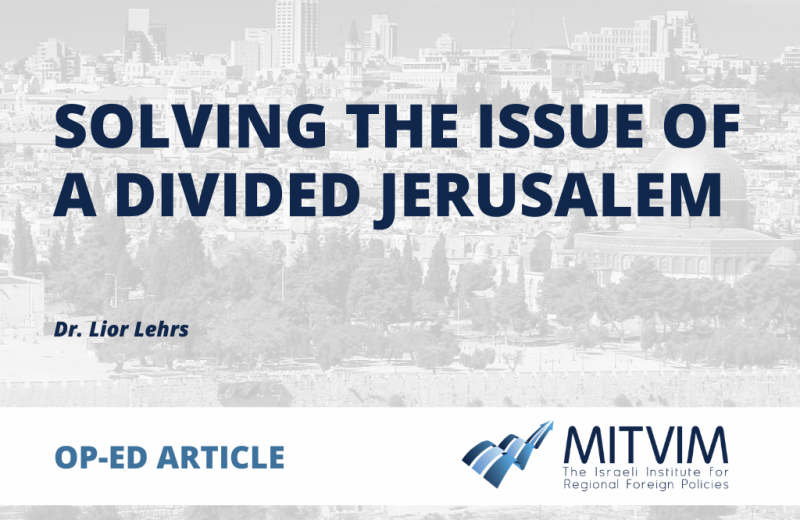 In January 2018, then-president Donald Trump declared that by recognizing Jerusalem as the capital of Israel, his administration “took Jerusalem off the table, so we don’t have to talk about it anymore.” But Jerusalem is not off the table, as it repeatedly reminds those trying to escape the issue. We have witnessed this in recent days and weeks in east Jerusalem – at the Damascus Gate and the Temple Mount/Haram al-Sharif and in the Sheikh Jarrah neighborhood – as well as during previous rounds of violence in the city, including those in the summer of 2017 (the metal detector crisis) and the summer of 2014 (following the Abu Hadir murder).

Jerusalem
Prev
All Publications
Next