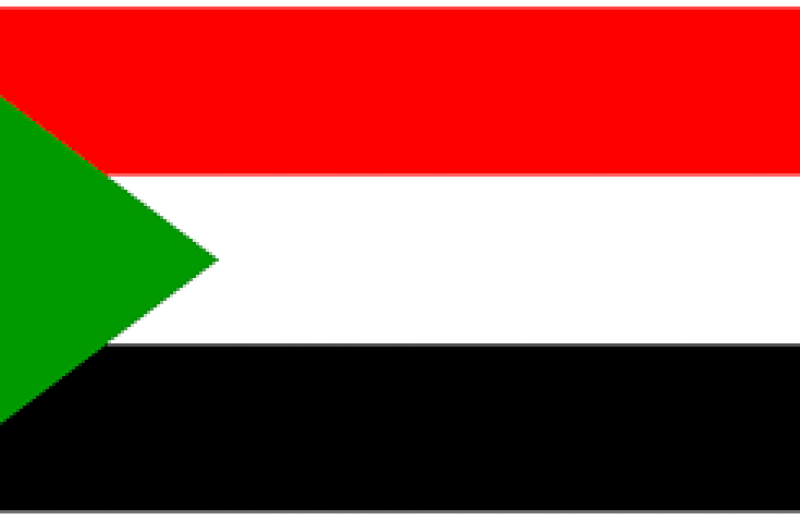 The announcement of a peace agreement between Israel and Sudan spotlights years of clandestine ties, but with two different Sudanese states: one with the regime in Khartoum, representing Muslim Arabs who view themselves as part of the Arab world; and the other with the Christians in the South who view themselves as part of black Africa. Indeed, in 2011, Sudan split in two, with the South gaining independence and forging diplomatic ties with Israel.

The secret ties date to Sudan’s pre-independence days, when Israel developed relations with the Umma (Nation) Party, which feared the expansionist ambitions of Egypt’s King Farouk. The abolition of the monarchy in Egypt led to Sudan’s independence in 1956, but Egyptian president Gamal Abdel Nasser’s pan-Arab policy, especially his nationalization of the Suez Canal Company, prompted renewed fears of neighboring Egypt. This was the backdrop for the 1957 meeting between prime minister Abdallah Khalil of the Umma Party, foreign minister Golda Meir and senior Mossad officials.

The 1958 military coup transformed Sudan, bringing it closer to Egypt and severing the link with Israel. Against this backdrop, especially after Israel’s 1967 victory over Egypt, the rebels in the South sought military aid. They correctly identified a shared interest with Israel, which was also interested in weakening Khartoum and getting access to the Nile, Egypt’s main artery of life.

From 1969 to 1972, the Mossad helped the Anya-Nya rebels against the regime in Khartoum. The Mossad’s Efraim Halevy and David Ben Uziel (nicknamed “Tarzan”) were key figures in this affair. The southern rebellion and Israel’s aid ended with the signing of the 1972 agreement providing the South with certain autonomous rights. The rebellion was renewed in 1983, and Israel was once again involved in various ways.

In 1969, the Khartoum regime was seized by Ja’far al-Numeiri, who initially leaned on Soviet and Libyan support, but turned to the West in 1972 in a bid to improve his economy. Numeiri was one of only a few Arab leaders who supported Egyptian president Anwar Sadat’s peace initiative. Already in 1975 he was quoted as saying, “Israel’s existence is a concrete reality that we recognize.”

On a Kenyan ranch in 1982, he met secretly with defense minister Ariel Sharon. Sharon proposed an outlandish plan to turn Sudan into a regional arsenal, within the framework of a new Middle East order that would entail the possible overthrow of Iran’s ayatollahs.

Numeiri played an important role in Israel’s operation to bring Ethiopian Jews (Beta Israel) to Israel, agreeing to Israel’s use of Sudan for its airlift as long as the affair remained secret. During 1984 and 1985, Israel flew several thousand Ethiopian Jews through Sudan in return for aid that Numeiri received from the US. However, an Israeli leak of the operation cut it short.

Israel and Sudan have thus been conducting clandestine relations for years. To a large extent, Sudan served as Israel’s hidden periphery.

Under the rule of Omar al-Bashir (1989-2019), Sudan became a bitter enemy of Israel, backing al-Qaeda terrorism and cooperating with Iran. In 1998, it granted sanctuary to the perpetrators of the US Embassy bombings in Kenya and Tanzania that killed more than 200 people and wounded thousands.

THE ISRAEL Air Force and Navy, according to foreign reports, bombed Iranian facilities and weapons warehouses in Sudan, as well as arms convoys from Sudan to Gaza, and damaged Iranian ships docked at Port Sudan.

Bashir also cracked down cruelly on his own people and was responsible for the genocide in Darfur, in which almost a half-million African Muslims were slaughtered and three million were displaced. In 1993, the US placed Sudan on its list of states supporting terrorism, and the International Criminal Court accused Bashir in 2008 of war crimes.

The shift in Sudan’s stand toward the West, the US and Israel started in the waning days of Bashir’s regime. In fact, after he realized the colossal damage he had caused his country’s economy, Bashir severed diplomatic ties with Iran and at the same time hooked up with Saudi Arabia, sending forces to fight the Iranian-backed Houthis in Yemen.

The change was also reflected in Sudan’s attitude toward Israel. An Israeli Foreign Ministry envoy met in 2017 with senior Sudanese officials. In 2019, Mossad chief Yossi Cohen met with the head of Sudanese intelligence on the sidelines of the Munich Security Conference. The Americans responded positively to Bashir’s measures and suspended some of the economic sanctions on Sudan.

Public protests led to Bashir’s removal from power in 2019. The change toward Israel was expressed in a February 2020 meeting in Uganda between the head of Sudan’s Sovereignty Council, Gen. Burhan, and Prime Minister Benjamin Netanyahu.

The issue of ties with Israel is a point of contention in Sudanese politics, but economic interests eventually tipped the scales. Sudan’s main interest lay in its removal from the list of state sponsors of terrorism – a move that would open the way to Western investments, loans and grants. To that end, Sudan accepted the US demand for reparations to the American victims of the terrorist attacks.

Sudan can benefit from cooperation with Israel in many fields, such as healthcare, agriculture, industry, desalination, trade and more. Israel could also vouch for Sudan’s requests to the US Congress. Presumably, a reasonable accommodation will also be found regarding Sudanese asylum seekers in Israel.

Unlike the United Arab Emirates and Bahrain, Sudan is not a prosperous market for Israeli exports, and its citizens lack any significant purchasing power. Per capita GDP is low, even lower than Egypt’s. Nonetheless, Israel will benefit by overflying Sudanese territory, thus shortening its commercial flights, and will also enjoy access to Port Sudan on the Red Sea.

What is more, establishment of relations with Sudan will boost Israel’s standing in Africa. Just as important, many Israelis remember Khartoum as host of the 1967 Arab League summit that adopted the “Three No’s” on Israel: no to peace, no to recognition and no to negotiations. Now, another brick has dropped from the wall of Arab rejectionism, and at a particularly symbolic site.

Sudan
Prev
All Publications
Next