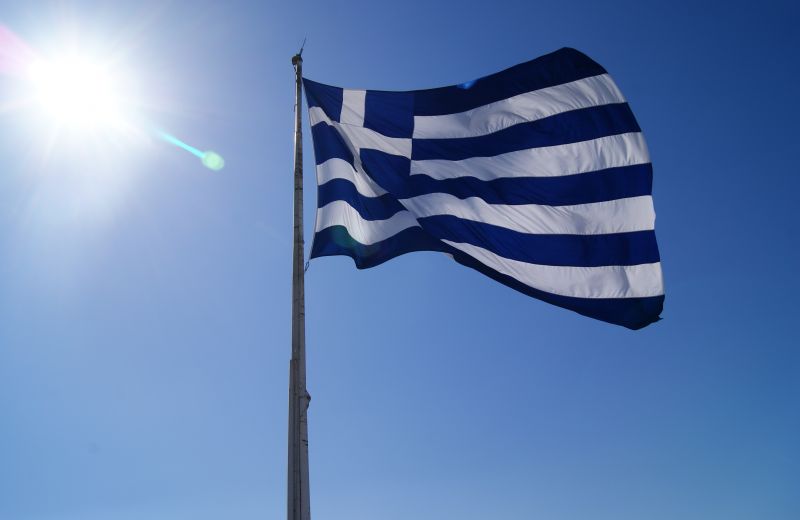 The Coalition of Radical Left (Syriza) was the big winner of the Greek national elections of January 15, 2015, as expected. With 36.34% of the votes, Syriza and its leader (now Prime Minister) Alexis Tsipras won 149 seats, two seats shy of absolute majority. New Democracy, of now former Prime Minster Antonis Samaras, came second with 27.86% and 76 seats.

Syriza chose to form a coalition government with Panos Kammenos’ populist and farright (though often-referred to as centre-right) Independent Greeks (ANEL), that won 13 seats with 4.8% of the votes. Not only that, but Tsipras appointed Kammenos as the new Minister of Defense. Although leftist Nikos Kotzias, Syriza’s new Foreign Minister, is more cool-headed and pragmatist, if assertive, than Kammenos, the Ministry of Defense plays an important role in security issues and Kammenos might adopt a harder line that could challenge Greece’s overall foreign policy with particular respect to relations with Turkey and Israel. Overall, these developments may signal a new approach in Greek foreign policy on issues ranging from the EU, to Russia and the Eastern Mediterranean.