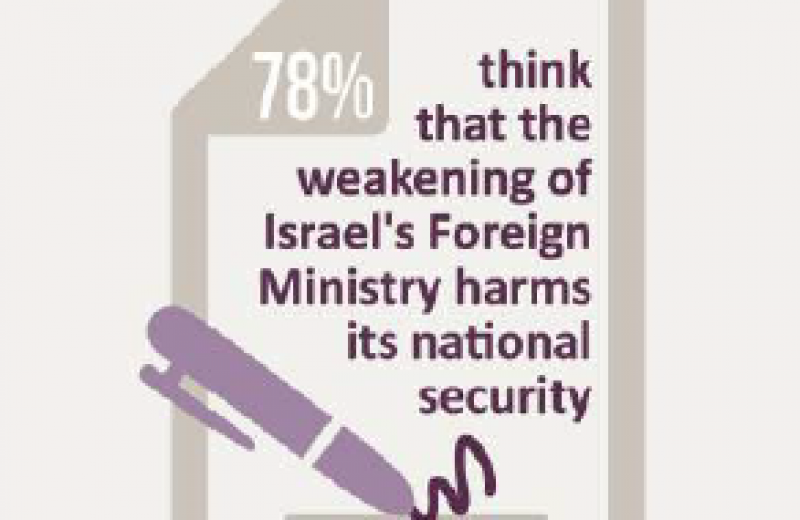 Since 2013, Mitvim – The Israeli Institute for Regional Foreign Policies publishes an annual index covering a variety of issues related to Israel’s foreign policy.

The 2015 Israeli Foreign Policy Index of the Mitvim Institute is based on a public opinion poll conducted in mid-October 2015 by the Rafi Smith Institute and in cooperation with the Friedrich-Ebert-Stiftung. It sampled 600 men and women, as a representative sample of the Israeli adult population (Jewish and Arab sectors aged 18 and older) and has a margin of error of 4%.