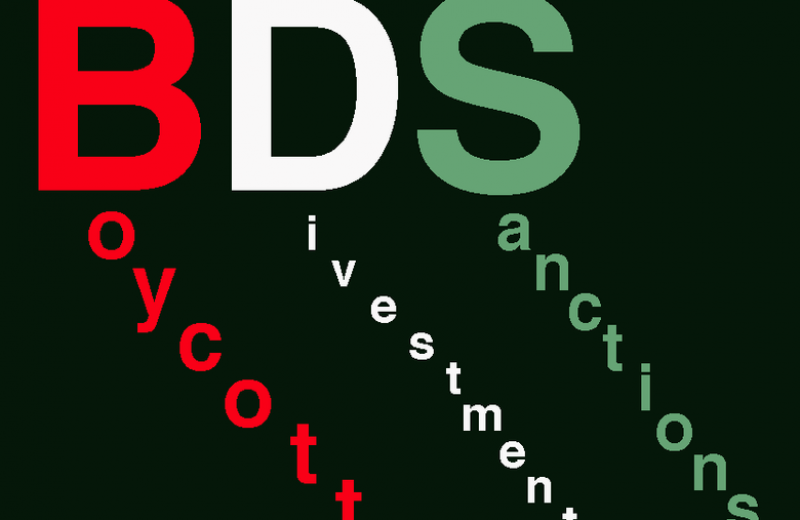 The differentiation policy led by the European Union (EU) distinguishes between the sovereign State of Israel within the 1967 borders and the occupied territories. The BDS Movement calls for what its initials stand for – boycott, sanctions and divestment – to be inflicted upon the whole State of Israel. Although they differ in essence, public discourse in Israel often confuses the two – whether unintentionally, stemming from ignorance, or intentionally because of certain political views. This paper aims to draw a clear distinction between the two policies in order to enable a more nuanced, less impassioned and more conducive dialogue in Israel and with the EU, along with an uncompromising fight against the BDS movement.