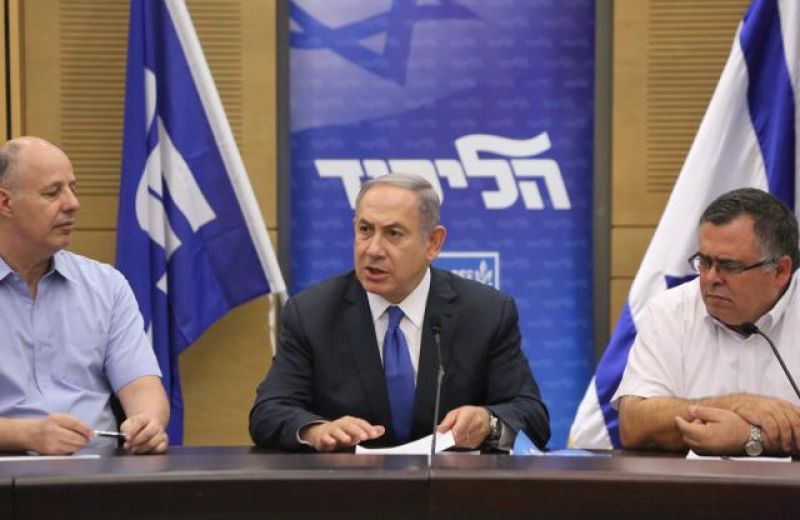 Benjamin Netanyahu won Israel’s election and declared he would form a new rightwing government. This will affect diverse aspects of Israel’s foreign policy. This document includes commentaries by Mitvim Institute experts regarding the election results and their possible foreign policy implications: Dr. Ehud Eiran argues that while Netanyahu presented himself ahead of the election as a super-diplomat, he also proved he is part of the global populist wave; Dr. Nimrod Goren claims that Israel’s right-wing government will have more leeway to implement its policies given weak domestic and foreign opposition; Dr. Roee Kibrik foresees increased tensions between Israel and leading global democratic forces; Dr. Lior Lehrs explains why the new government will face the threat of flare-ups at several Israeli-Palestinian flashpoints; Dr. Moran Zaga points out why Netanyahu constitutes an obstacle to promoting ties with Gulf States, as does the lack of a broad Israel strategy on relations with the Arab world; Former Ambassador Michael Harari claims that renewed peace process with the Palestinians is needed to take advantage of global and regional opportunities; Kamal Ali-Hassan assesses that Israel’s Arab population is losing trust in the state establishment and will seek to promote regional ties on its own; Dr. Eyal Ronen urges the new government to deepen its partnership with the EU rather than to continue its efforts to weaken and divide it; Yael Patir argues that Israel’s crisis with the US Democratic Party could deepen, especially as the 2020 presidential election draws near.