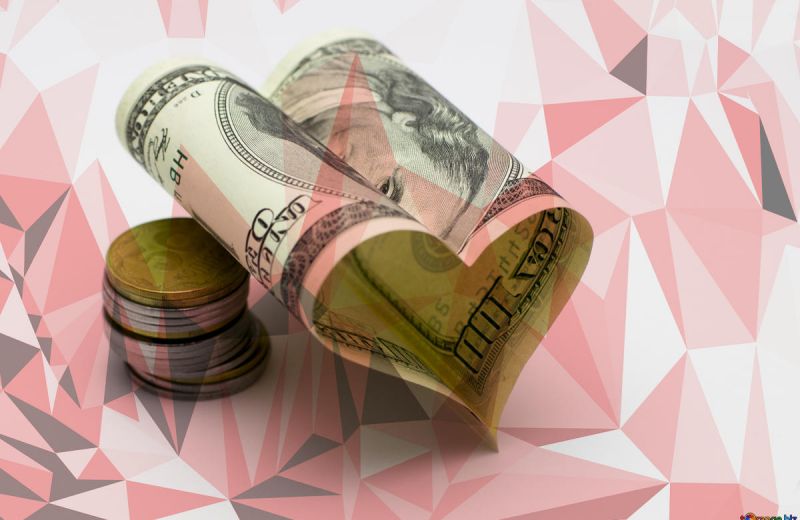 The Trump Peace Plan follows a familiar American pattern of using economic tools to promote regional peace in the Middle East. This paper puts the recent plan in its appropriate context. More specifically, earlier American strategies of economic peacemaking built on three intellectual approaches: The notion of “commercial peace”, which promises peace by way of economic interdependence; the notion of “capitalist peace”, which focuses on the central and primary role of building market economies within individual states in the region; and the notion of “economic statecraft”, which focuses on the direct use of economic carrots and sticks to push regional actors to make certain policy concessions. The paper explores how these policies have played out over time in US policy in the Middle East, and points to the limits of using economic statecraft to coerce actors into peace.