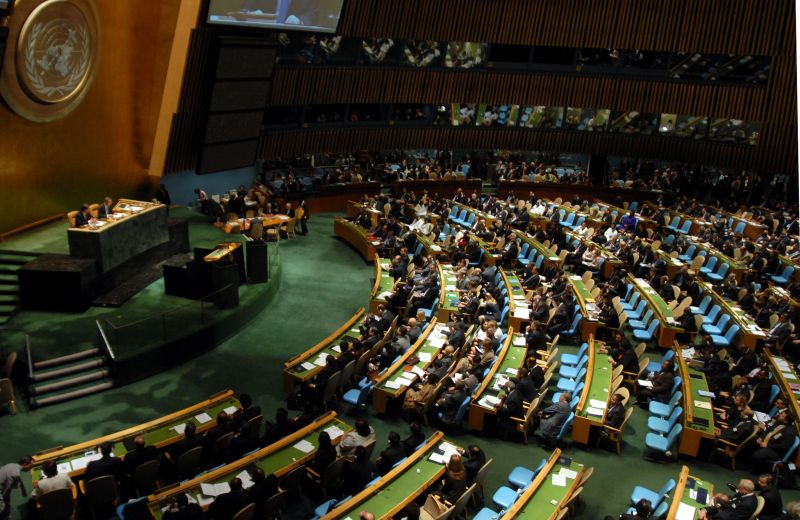 UN Security Council Resolution 2334, adopted on December 23rd 2016, is not the first international decision against the Israeli settlements. It is aligned with previous criticisms voiced against the settlement enterprise – including in the Quartet report published in July 2016 – and with international efforts to maintain and promote the two-state solution. Nevertheless, the harsh Israeli response against the resolution, and the meaning attributed to the resolution by major international actors, indicate its potential importance. This document includes short commentaries by Mitvim Institute experts – Dr. Nimrod Goren, Dr. Ehud Eiran, Rebecca Bornstein, and Dr. Ido Zelkovitz – on various aspects relating to the resolution and its possible ramifications.