The US Midterm Elections: Projections for Mideast Policy and Relations with Israel 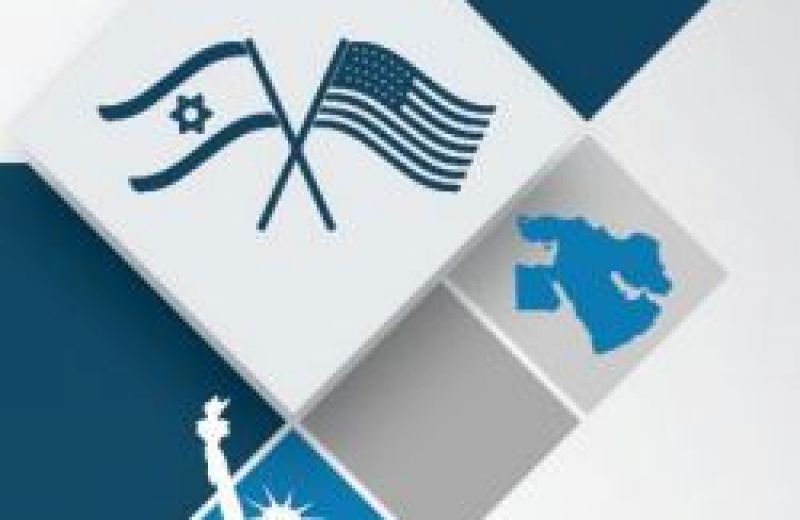 The 2014 American midterm elections on November 4 brought a sweeping victory for the Republican Party, which among other gains retook the Senate. When the new Congress convenes on January 3, 2015, the Republican side of the aisle will likely boast a 54-46 seat advantage over the Democratic Party—a recipe for competition between the Legislative and Executive Branch for the last two years of the Obama administration.

What do the results reveal about the moods of the American people, as well as the Jewish community? What might they signal come the 2016 presidential elections? And how might the Republican victory in the midterm elections influence US foreign policy in the Middle East and relations with Israel?

Following an analysis on these three key questions, this paper concludes that Republican gains do not reflect a significant change in Americans’ (and American Jews’) perceptions of Middle East foreign policy, that Obama still wields enough authority and determination to prevent his visions for the Middle East from being derailed, and that voting trends look to favor Democrats in 2016.