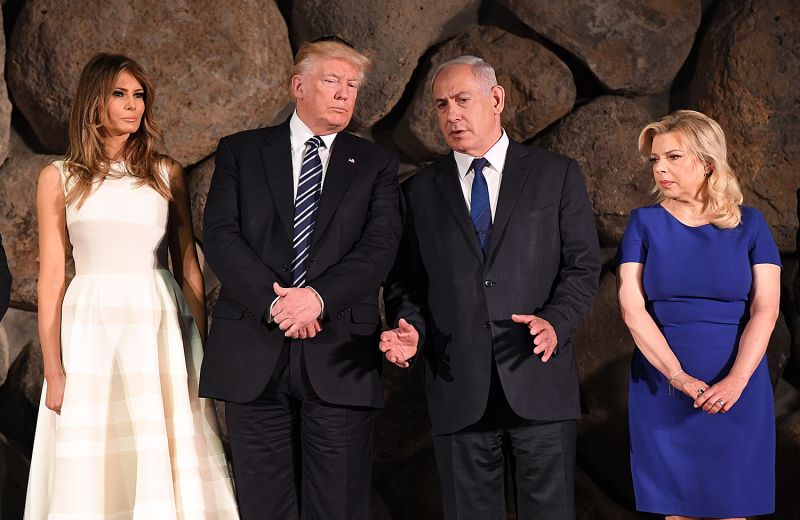 Netanyahu’s new government will likely continue the path of Israel’s current foreign policy. In 2009 he paid lip-service to a two-state solution but now speaks openly about annexing settlements. Whether or not he will follows through, his next government will further tighten Israel’s grip on the territories, to prevent any prospects of a viable Palestinian state.

US President Donald Trump is closely aligned with Netanyahu and is expected to give him leeway over such policies. The EU today is less united against Netanyahu’s policies than in the past. So it may need a Democratic US administration in 2020 to present and enforce some red lines, in part because Netanyahu will face no significant domestic opposition on foreign policy or national security issues.

The two major pro-peace parties (Labor and Meretz) together have less than ten percent of the Knesset. While Blue and White’s 35 seats is a major achievement for a first-time political run, it does not endorse a two-state solution, and includes some right-wing hard-liners on the Palestinian issue.

Netanyahu has portrayed himself as a master-statesman and highlighted his relations with (mostly) populist and anti-liberal world leaders. This trend is set to continue, further eroding the democratic component of Israel’s foreign relations.

Despite its weakness, Israel’s opposition must present an alternative vision based on advancing peace, increasing regional belonging in Europe and the Middle East, and anchoring Israel to the club of liberal democracies. This will not be easy, but Israel’s friends around the world need to know that there is more to Israel and its foreign relations than Netanyahu.