Where Are Palestinian Politics Headed? 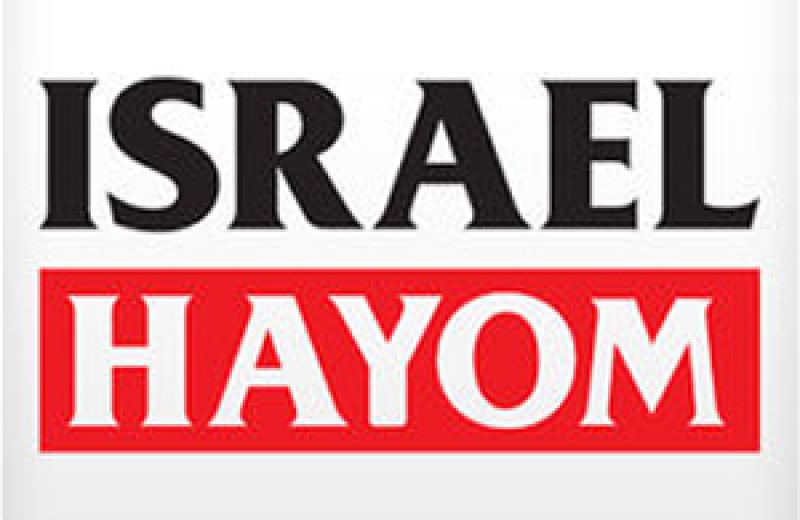 The resignation of Palestinian Authority (PA) Prime Minister Rami Hamdallah, who headed the PA government for two terms as President Mahmoud Abbas’ right-hand man, took place at a watershed moment and indicates that Abbas is taking a harsher stance against Hamas’ continued rule over the Gaza Strip.

In effect, the government that is now dispersing is the second one Hamdallah has led. He was first appointed prime minister in 2013 and started his second term in 2015 after Abbas picked him to lead the Fatah-Hamas unity government. That government was comprised of technocrats and appointed not only to govern but also to prepare the groundwork for a Palestinian legislative election and to institute reforms that would allow the Palestinian political system to reunite.

Abbas chose to appoint a new government as a way of dealing with political challenges at home and responding to current events in Palestinian society. The race for succession between various Fatah officials is creating considerable tension. One concern all senior officials in the movement share is that Hamdallah is coalescing political and popular power as prime minister and could become a serious rival in the battle to succeed Abbas. Even though Hamdallah, a former president of the al-Najah University in Nablus, is identified with the Fatah, he holds no official role in the movement. So paradoxically, the Fatah leadership took care to portray him as a political player who isn’t really one of them.

The Fatah succession race is playing out alongside the more than decade long struggle between Fatah and Hamas for control of the PA’s political system. As head of the unity government, Hamdallah is now having to pay a high political price for the decision by Abbas and the top Fatah echelon to put a cork in efforts to reconcile the two rival Palestinian factions. The main reason Abbas dismissed the government – which will nevertheless still exist and hold ministerial responsibility for forming a new government – is his need to prepare the groundwork for legislative and presidential elections. These elections are slated to be held in the West Bank only, and not in Gaza, and will effectively make the division between Fatah and Hamas into a permanent fact.

Shoving a serving prime minister aside is another signal from Abbas that he is still powerful. Abbas wants to lay down the outline for Palestinian policy in the future and ensure that Fatah stays in power after Gaza was lost on his watch. Despite the concentrated political power he has demonstrated in recent years, which sometimes took the form of limiting free speech, Abbas has decided – along with dismissing the Hamdallah government – to freeze a bill that would establish a Palestinian social security institution. That bill sparked an outcry in many sectors of Palestinian society, as people feared that money would be deducted from their salaries and put into the PA’s accounts.

Until a new PA government is appointed, Abbas and the rest of the Fatah leadership have some time to get a sense of how the public is responding to their political moves. The next PA prime minister will need to deal with less public backing for the Fatah government. The new Palestinian government will also face challenges in building a Palestinian state, given the lack of faith between the PA and the US administration; the lack of a peace plan; and a total freeze in negotiations between the PA and Israel.

Dr. Ido Zelkovitz is a Policy Fellow at the Mitvim Institute and Head of Middle East Studies at the Yezreel Valley College.