An Alternative Model of Israeli-Arab Encounters 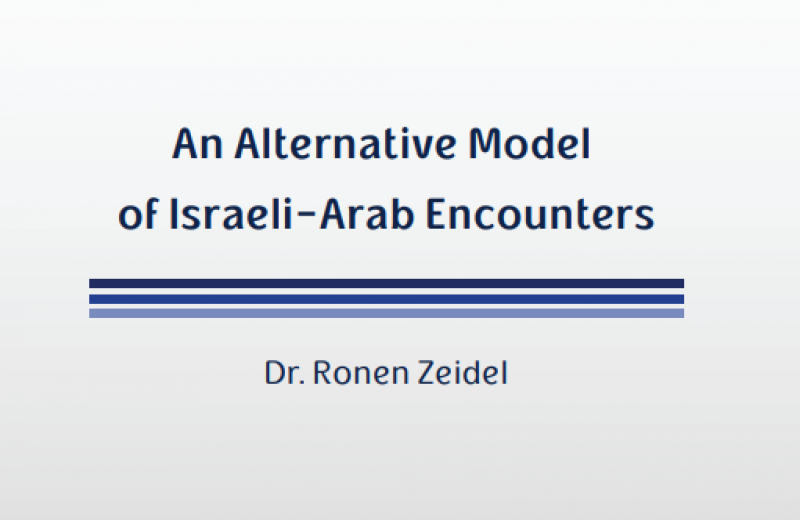 The Arab Spring presents Israel with new opportunities for dialogue with the region. Nevertheless, only little effort has been invested so far in organizing bi-lateral encounters between Israelis and their Arab counterparts. This article outlines a model for such Israeli-Arab meetings. It proposes to hold meetings that are informal and secretive, and that bring together liberal intellectuals from both sides to thoroughly examine issues as democracy, liberalism, identity, minorities, and the Jewish communities in Arab countries. Such non-political meetings can enable the exchange of knowledge between Israeli and Arab scholars, and can even assist parallel political meetings to be more successful. This model has been recently successfully implemented in meetings between Israeli intellectuals and counterparts from a major Arab country.

Arab Spring
Prev
All Publications
Next