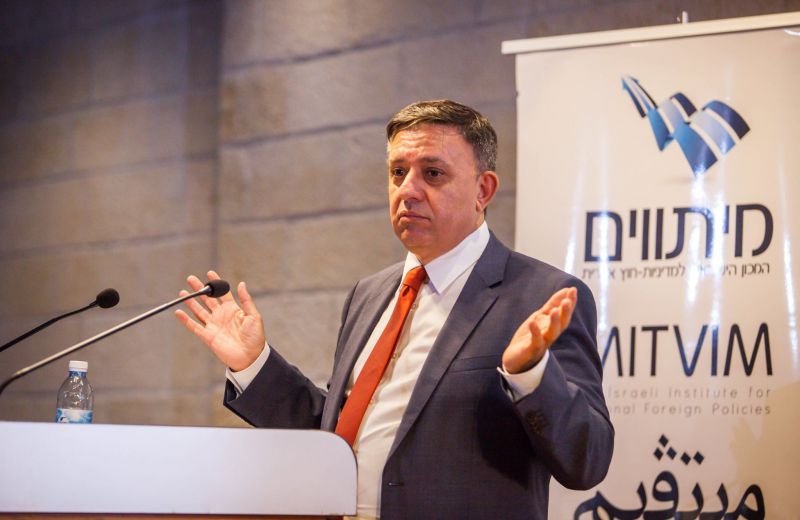 Summary of a keynote speech delivered at the annual conference of the Mitvim Institute, held on 1 November 2017 in Jerusalem, in cooperation with Friedrich-Ebert-Stiftung:

“Today we commemorate the murder of Prime Minister Yitzhak Rabin, of blessed memory. On this occasion, it is important to talk about the rift within the nation of Israel. I would not have believed that 22 years after such a horrifying, callous and shocking political assassination we would find ourselves again surrounded by so much incitement, verbal violence and fanaticism. We can sense the incitement and the rift: they are constantly intensifying. Yet in my opinion, 80 percent of Israelis, Jews and Arabs alike, really want the same things: they want security, they want the government to offer them a political vision for the future and they want a just economy. We can consolidate a consensus around these principles, and we should strive to achieve them every day.”