Cooperation: Jordan-Israel Fulfilled Be Still Can That Potential A 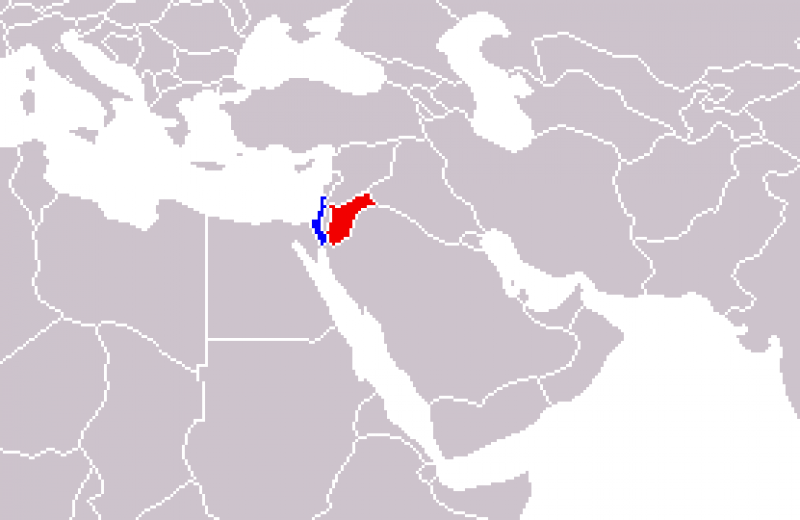 The history of Israel-Jordan relations displays long-term strategic cooperation. The formal peace agreement, signed in 1994, has become one of the pillars of the political-strategic stability of both Israel and Jordan. While the two countries have succeeded in developing extensive security cooperation, the economic, political, and civil aspects, which also have great cooperation potential, have for the most part been neglected. The Israeli-Palestinian conflict presents difficulties in realizing this potential while hindering the Israel-Jordan relations and leading to alienation and hostility between the two peoples. However, the formal agreements and the existing relations make it possible to advance them even under the ongoing conflict. Israel and Jordan can benefit from cooperation on political issues, such as promoting peace and relations with the Palestinians and managing the holy sites in Jerusalem; they can also benefit from cooperation on civil matters, such as joint management of water resources, and resolving environmental, energy, and tourism issues; and lastly, Israel can benefit from economic cooperation while leveraging the geographical position of Jordan which makes it a gateway to Arab markets. This article focuses on the economic aspect and demonstrates how such cooperation can provide Israel with a powerful growth engine that will significantly increase Israeli GDP. It draws attention to the great potential that Israeli-Jordanian ties engender, and to the possibility – which still exists – to realize this potential, which would enhance peaceful and prosperous relationship between Israel and Jordan.