Healing the rift: The road that must be taken 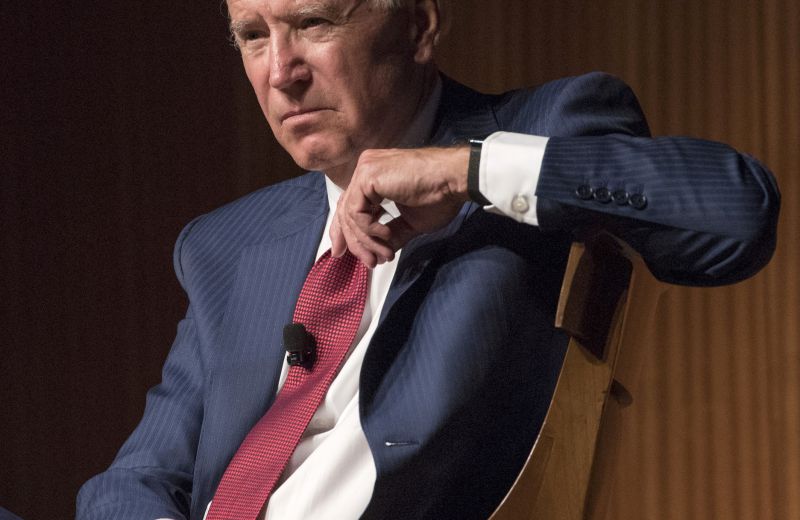 The Ehud Barak cliché of May 17, 1999 that this was the dawn of a new day, may have never been more accurate than it is today, with the creation of a moderate Israeli government. As the Netanyahu horror show is over Israel should be able to restart. There is so much to do that one finds it hard to sift through the challenges and begin organizing our affairs. To name but a few issues, we should soar above identity politics and heal the malignant rancor that rips apart our society, fix our depleted economy, meet the ever-present defense tests, rebuild our health system, upgrade our educational system and install core studies throughout the schooling organizations, protect the integrity of the legal and judicial home and rejuvenate our infrastructure.

Some would say that, in the international arena we are doing well. Indeed signing the Abraham Agreements was an uplifting moment for all of us. However, we have not come any closer to the solution of the main conflict with our Palestinian neighbors; some will even suggest that it is time we realize that this is an enduring problem, never to be resolved. I beg to differ and maintain that our relations with the Palestinians are always an essential issue. The celebrated Abraham Agreements were a welcome development but they were made with countries that we never fought, while the painful dispute between Israel and the Palestinians lingers on. However, whether in times of conflict or in times of conflict resolution, Israel must seek the support or at least the understanding of the international community.

This is why we should act promptly to fix the damaged relations between Israel and so many in the United States.  Under Prime Minister Netanyahu Israel abandoned its long time bi-partisan policy and sided whole-heartedly with the Republican president. I recall how, during the Obama presidency, a republican activist (who will remain unnamed), had told me that as an Israeli diplomat I must work with both parties; however, his mission was to “make sure that this president should be shoved into the dustbin of history, and if it takes your hallowed bipartisanship, so be it!”

We must always avoid these acrimonious situations. We should strive for bi-partisanship and thanks to President Biden, we can resume the traditional bi-partisanship. In fact, by initiating a friendly telephone call to PM Bennet, President Biden already made the first step towards restoring the special relations with Israel. PM Bennett and FM Lapid will no doubt embrace this impressive and heart-warming presidential gesture and work closely with the administration, in contrast with Netanyahu’s livid defiance.

Israel’s relations with the US Congress are just as important and should be cultivated by our political leadership. There is an urgent need to reestablish the intimacy with the democrats in order to restore the bi-partisanship. However, given that there are five hundred and thirty five lawmakers on Capitol Hill and that each one of them has a voting finger, this task is overwhelmingly huge and must be shouldered by the talented diplomats we have. After all, how many lawmakers can the PM meet? Thus, activating its eight consulates general throughout the United States, Israel should be able to approach as many lawmakers as possible. The consulates should therefore be strengthened. In fact, it would be a good idea to restore the consulate general in Philadelphia, which the MFA had to close down a few years ago in a “penny wise and pound foolish” move.

Sometimes it is easier to obtain a meeting with a lawmaker in his or her hometown rather than in Washington. Hence, the joint activities of the embassy in Washington and the consulates should be coordinated by the headquarters of the Ministry of Foreign Affairs in Jerusalem, assigning duties to the various missions abroad.

The Jewish communities, including the reform and conservative streams, are significant in that respect.  Firstly, our brotherly connection with the second largest (or maybe the largest) half of the Jewish people is vital for Jewish continuity. Secondly, a vast Jewish majority favors the democrats and for them. They can help bridging the gap and facilitating an easier approach to the heart of the American decision-making process. Those who prefer evangelical inroads and treat the Jewish communities with an easy-going disdain may cause a significant damage. The evangelicals may by friendly all the way to Armageddon, but they are not family.   Our Jewish brethren may scold us for deserting our liberal foundation, but their rage is of the loving sort and they will be with us, critical as they may be, because we are family. Once again, we need as many branches in the United States to uphold that partnership (and, of course, maintain and promote our relations with non-Jews as well).

In short, Prime Minister Bennett and Foreign Minister Lapid have their jobs cut for them. It is their turn now. Beyond the many challenges enumerated above, they must restore the bi-partisanship and rebuild our alliance with the United States and its Jewish community. To achieve this goal, Israel must rehabilitate and expand its foreign service.