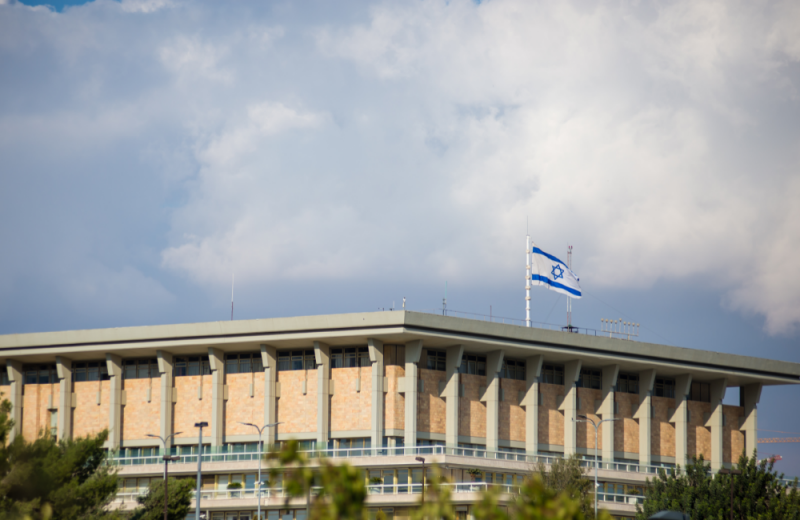 Israel’s 36th government was sworn in on June 13, 2021 under the shared leadership of Naftali Bennett and Yair Lapid, marking the first time in 12 years that an Israeli government is not headed by Benjamin Netanyahu. It is also the first time in years that most top foreign policy positions (including the Foreign Minister and Chair of the Knesset’s Foreign Affairs and Defense Committee) are held by representatives of the political center and left.

The experts of the Mitvim Institute shed light on the implications of the new government for Israeli foreign policy. Dr. Gil Murciano describes the “government of change” as a “government of rehabilitation” and urges it to sever alliances Netanyahu forged with illiberal governments; Dr. Nimrod Goren outlines the broad agreement on foreign policy issues among the diverse coalition parties enabling them to set aside ideological differences; Merav Kahana-Dagan welcomes the increased representation of women in strategic spaces; Dr. Lior Lehrs describes the gaps between Bennett’s “conflict reduction” approach and ongoing unilateral Israeli moves, suggesting a potential clash in the future both within the coalition and between Bennett and the Biden Administration; Dr. Roee Kibrik believes that despite the constraints of the Israeli-Palestinian conflict, the new government still has significant foreign policy maneuverability; Dr. Maya Sion-Tzidkiyahu sees Netanyahu’s downfall as an opportunity for renewed top-level dialogue with the European Union if the government adopts a new tone on the peace process; Sana Knaneh describes the new coalition as representing the spectrum of Israel’s many tribes but wonders whether numerical representation promises equal partnership in terms of influence; Nadav Tamir identifies an opportunity to turn the page on relations with the US administration; and former Knesset member Ksenia Svetlova calls for re-prioritizing Israel’s relations with Jordan given their current nadir.