International Responses to Annexation: Lessons for Israel from Other Conflicts 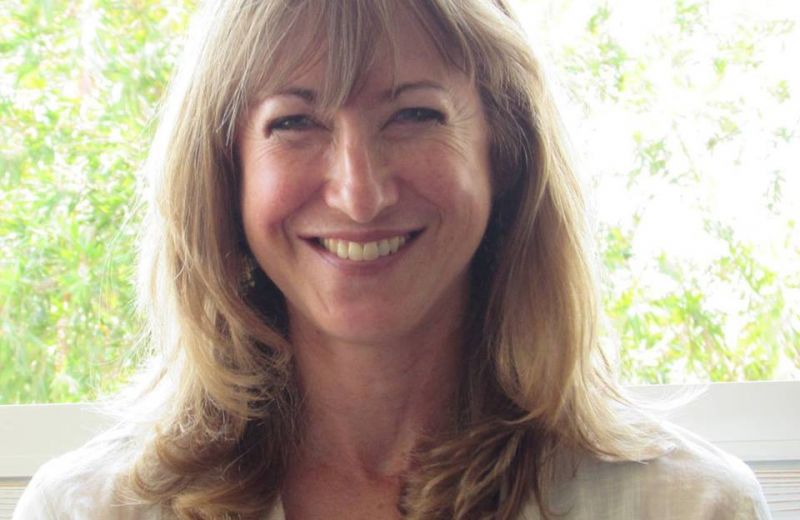