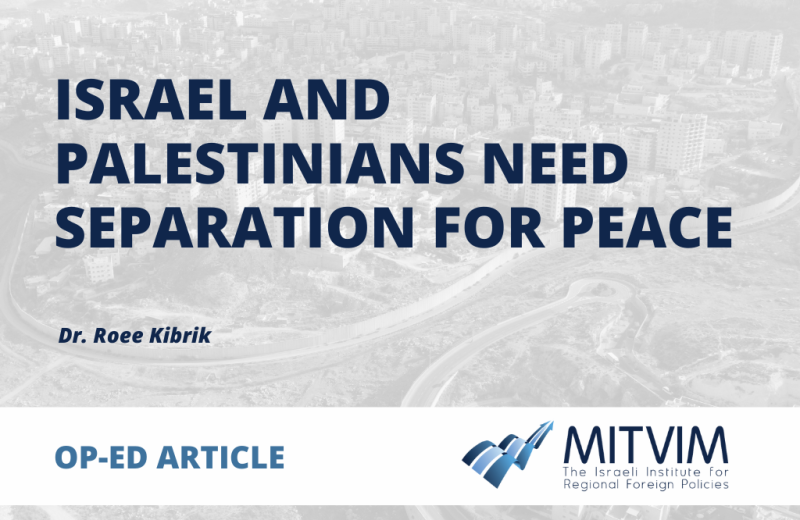 The recent violent outbreak in the mixed Jewish and Arab cities is a wake-up call for those who chose not to think about the Palestinian issue or those who believed it existed only beyond the pre-1967 Green Line border.

The recent violent outbreak in the mixed Jewish and Arab cities is a wake-up call for those who chose not to think about the Palestinian issue or those who believed it existed only beyond the pre-1967 Green Line border.

If the West Bank settlements are an integral part of the state, then Israeli law must be applied to them and more Jewish Israelis must be encouraged to live there.

Infrastructure must be developed to accommodate the increase in Jewish population and any international boycott of products emanating from them must be rejected.

Supporters of this view believe Israelis who speak out against the occupation of the West Bank must be branded traitors and those abroad who oppose Israeli policies must be branded anti-Semitic.

The Green Line, they say is to be erased and the territorial integrity – of Israel, as one country – enshrined in law.

Proponents of the opposite view see the Green Line as the future international border between Israel and Palestine.

These left-wing Zionists oppose the constructions of new settlements that are meant to prevent a future Palestinian state, reject land expropriation and the expulsion of Palestinians from their homes and land and fight the piecemeal annexation efforts of the Israeli government.

The territories, the left-wing Zionists say, are not part of Israel, and the occupation – with all that it entails – is polluting the country. They see Israel and the West Bank as different territories separated by the Green Line. The settlers also want a separation. But theirs is not a political-territorial one, it is one based on an ethnic separation of Jews and Arabs.

Between these opposing views is the silent Israeli majority. This group is made up of people who prefer to leave the Green Line as a partition. They seek a two-state solution but are unwilling to pay the price for it.

They don’t want one state with equal rights for all of its citizens, but reject an “apartheid” state as well. In fact, they want the Green Line to be an insurmountable barrier that protects them from the sights and sounds of the land beyond it.

This silent majority objects to groups like Breaking the Silence, an NGO made up of former members of the IDF who testify to the ills of the military rule over the Palestinian civilian population. Breaking the Silence bring the stories of the West Bank to Israelis who do not want to hear them.

Prime Minister Benjamin Netanyahu banked on the extreme right-wing political parties to keep him in power, thereby empowering those who want the Green Line erased.

Life on the West Bank for Jews and Palestinians is often violent.

Attacks by Jewish settlers there are not a rare occurrence, as Palestinians farmers can attest. Many, especially those whose land borders the more extreme settlements, often suffer from the violence of Jewish neighbors empowered by the protection of the military.

The recent violent events inside Israel show that the West Bank reality has now seeped into Israel. Settlers from Yitzhar went to Lod, bearing weapons and tires to burn, and were not stopped by any authority on their way. They went, they claimed, to protect Jews.

The violent images from Lod, Jaffa, Bat Yam, Acre and Jerusalem were sights Israelis had grown accustomed to seeing on the West Bank.

It is now clear that the Palestinian issue is still with us, the occupation toxic and the Green Line fallible.

It is time for the silent majority to wake up, see reality as it is in the West Bank and demand peace, even at the cost of removing settlements.

Israelis and Palestinians deserve to separation so they can live in peace as neighbors.