“Israel Benefits from the Collapse of Syria” 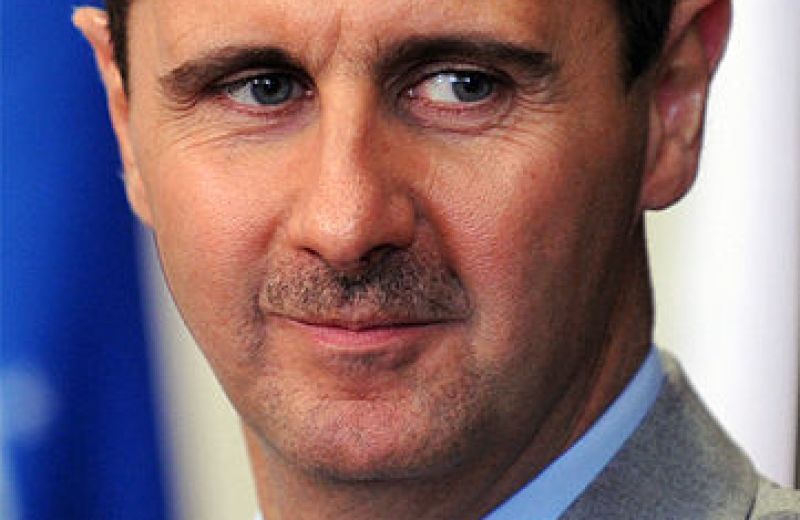 Briefings / Israel and the Middle East

In January 2014, as the second Geneva conference on the Syrian civil war was being conducted, Channel 9 and The Mitvim Institute’s Ksenia Svetlova interviewed Dr. Samir al-Taqi, a former advisor of Syrian President Bashar Assad and now a consultant to the Syrian opposition and the Director of the Orient Research Centre in Dubai. The interview was first broadcast on Dojd, a Russian television network, and then on Israel’s Channel 9. During the interview, al-Taqi guaranteed that the civil war in Syria has crippled the country’s ability to continue functioning as a unified state, and that Israel was one of the primary beneficiaries from its collapse.