It Is Time for the Arab League to Act Against Annexation 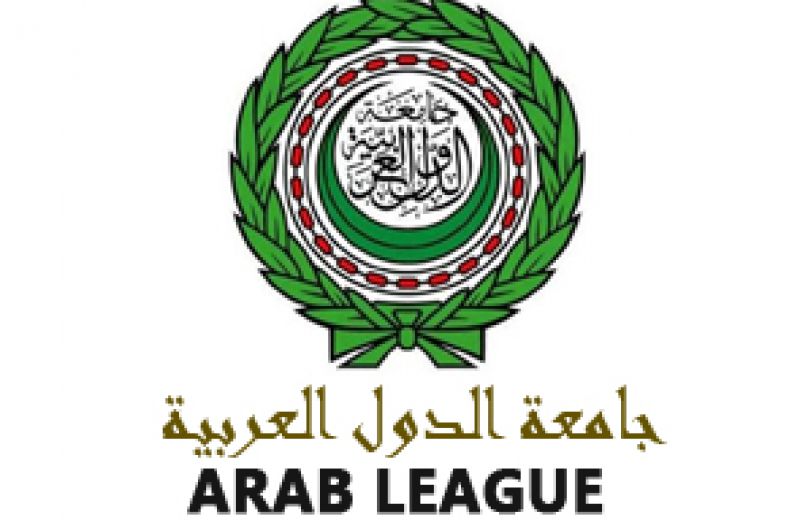 As Prime Minister Benjamin Netanyahu awaits some clarity from Washington on what could well be the most consequential territorial decision in Israel’s history since the aftermath of the 1967 Six Day War, a narrow window of opportunity has opened for steering Israel, and the region, away from disaster. Yet with Trump administration in cahoots with Jerusalem and European exhortations disdainfully ignored, that role must fall on the only player who appreciates the perils of annexation and enjoys considerable sway with Israel: the Arab world.

Alarmist words of the kind we have heard these past few months, however, will not do, unless accompanied by the presentation of a constructive vision for an alternative path. After all, but for Jordanian King Abdullah II’s warnings over the future of the kingdom’s peace treaty with Israel – warnings that appear to have led Netanyahu to go back on earlier pronouncements that the annexation would include the Jordan Valley – the successive admonitions voiced from Cairo to Bahrain have been dismissed as no more than the obligatory Arab lip service to the Palestinian cause.

Fortunately, it is not too late to change course. The direction has already been shown by the UAE Ambassador to the United States and a former Saudi Arabian government official.

Last month, the Emirati ambassador, Yousef al-Otaiba, mounted something of a mini media blitz aimed directly at the Israeli public. In an opinion piece in Yediot Aharonot and a video posted online, the Emirati official hailed the progress that had been made in forging cooperation between Israel and the Gulf states. Referring specifically to Israel and the UAE, al-Otaiba argued that “expanded business and financial ties could accelerate growth and stability across the Middle East,” and asked his readers to imagine a future in which “the UAE could be an open gateway connecting Israelis to the region and the world.”

A few days later, in an opinion piece published in Ha’aretz, Nawaf Obaid, a former Saudi Arabian government advisor took a step further by recasting the future invoked by the Emirati official in the light of the Arab Peace Initiative. “For two decades now, the most important Arab states have been sending Israelis messages of hope for a better common future,” he wrote. “Astonishingly, even though Israelis claim to be interested in better relations with leading Arab nations, they have failed thus far to respond in kind.”

If Arab leaders are serious about preempting Israeli annexation and steering Jerusalem onto a more constructive path, they should follow up on these two journalistic overtures by announcing their readiness to send a high-level delegation to Jerusalem with the aim of relaunching the Arab Peace Initiative and presenting it directly to the Israeli public.

At the heart of the Arab Peace Initiative, which Arab League members first adopted in 2002 and have repeatedly ratified over the past 18 years, lies a quid pro quo:  in return for Israeli withdrawal to the pre-1967 lines and the establishment of a Palestinian state alongside Israel, the entire Arab world would normalize relations with it.

To be sure, Israel’s current leadership, on both its rightist and centrist wings, will not sign on to the Arab Peace Initiative next week. But the Arab League delegation will find a surprisingly open ear. After all, although officially rejected as a “non-starter” by hardline Israeli Prime Minister Ariel Sharon when first presented in 2002, the Arab Peace Initiative has always held a certain lure for Israeli leaders. Sharon himself is said to have privately expressed an interest in exploring its potential. Sharon’s successor, Ehud Olmert, was increasingly open to the plan, often referring to it in favorable terms, even if, unfortunately, most explicitly so only after stepping down from office.

In fact, even Netanyahu has expressed qualified support for the “general idea” of the Initiative – the “general idea” being, of course, normalizing relations with the entire Arab world, not the attendant compromises to the Palestinians. As his rushed statement last week about an Israeli-Emirati agreement on joint cooperation against Covid-19 reveals – rushed, because of its false suggestion that the agreement reflected a dramatic step toward the establishment of formal relations between the two parties – relations with the Arab world are Netanyahu’s Achilles heel.

The visit of a high-level Arab delegation to Jerusalem – perhaps at the level of Arab League foreign ministers – could be a game-changer. It would not merely scuttle Netanyahu’s annexation plans, but also mobilize forces within the new coalition government, parliament, and the public at large, to pursue an alternative way forward.

It is time for Arab leaders not merely to take a stand. It is late, but not too late for them to act.