Israel Should Deepen its Engagement with the UN 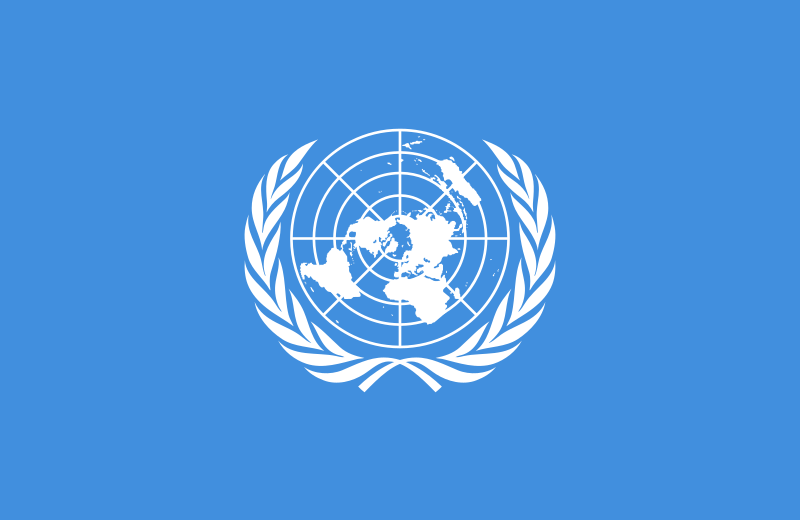 The UN is marking its 75th anniversary this year, but will have to cancel one of the key events on the global diplomatic calendar because of the coronavirus. The meeting of world leaders that launches the annual General Assembly session will not convene this year. This summit brings together the heads and top officials of all UN member states for the “General Debate” week of intense diplomacy in one city – New York; one building – UN Headquarters; and one hall – General Assembly Hall. Israeli prime ministers and foreign ministers also take advantage of the event to hold marathon bilateral meetings with their counterparts from around the world, including Arab and Muslim states.

Three cornerstones underpin the existence of the UN: Maintaining world peace, protecting human rights and ensuring social-economic development. Experience at the UN  has unfortunately shown us that due  to Intense politicization and powerful national interests and  the dynamics of the debate, the international community’s goal  to bring peace and safeguard human rights will probably not be attained through the world body.. It should come as no surprise, therefore, that the organization constantly re-examines its goals in light of the persistent gap between developed and developing nations and the inherent tension between the “better world” it strives to build (to which many relate cynically) and national interests.

Social-economic development is the one field in which the organization has established itself as an influential global player. Its 2000 Millennium Development Goals (MDGs) ,revised in the 2015 blueprint for Sustainable Development Goals (SDGs), which has become a guiding concept for global development and human progress, are  the most prominent expressions of the organization’s success in re-inventing itself in this aspect. Global development challenges necessitate international cooperation, for which the UN can and should serve as a worthy platform.

Israel has a history of complex relations with the UN. For years, the dismissive attitude toward the world body famously coined by David Ben-Gurion – “um shmum” – reflected Israeli strategy vis-à-vis the organization. Its suspicion and mistrust of the organization stemmed from its view of the multilateral arena as hostile to Israel. At the same time, Israel is a living  example of a state that despite defense and sustainable development  challenges  evolved from a developing to a developed nation, a prosperous and stable state, a world leader in innovation, science and technology, agriculture, water, health, defence  and security. Israel constitutes a “developments laboratory and a model for other countries on tackling development challenges. Its success stories in these fields are an asset and “entry ticket” into the global league of the UN’s development diplomacy.

The year 2000 was a turning point in terms of Israel’s standing at the UN. Its designation as a developed nation and acceptance into the WEOG group (Western Europe and Others) UN member states allowed Israel to integrate and become more active and present in the organization. Israeli diplomacy identified the opportunity to shake off the diplomatic “zero sum game” equation focused on the Israeli-Arab conflict in favor of integrating into the UN agenda as an valuable player and “shareholder” in the organization. Israel’s wise decision to deploy its “soft power” in the multilateral arena contributed to all facets of its national resilience: Diplomatic, security and economic.

The conceptual shift was translated into measures that strengthened Israel’s international standing. At Israel’s instigation, the UN General Assembly annually adopts, since 2007 majority vote resolutions on “agrotechnology for development” and “entrepreneurship for development”. Its hydrologists and experts on food security, innovation, technology and counterterrorism are routinely invited to share their experience with the UN. A series of agreements between Israel and various UN bodies constitutes a global professional cooperation framework. Israeli representatives are appointed to UN posts and the organization provides a conduit for Israel into new world markets. This changed paradigm does not ignore the diplomatic challenge Israel faces at the UN, which will continue to color its position within the organization. However, Israel is also reaping the diplomatic, economic and security fruit of its broader engagement with the UN beyond the Middle East conflict, which effectively serves its image and foreign policy goals.

Israel’s relations with the UN are complex, problematic and sometimes frustrating. The UN’s mission to reshape the global order provides Israel with an opportunity to deepen its cooperation with the organization even as diplomatic disagreements remain unresolved. Israel must continue to advance a new diplomatic strategy toward the UN, shake off the complexes of the past and adopt conduct and a proactive approach as a full-fledged member state, shareholder and stakeholder involved in reshaping the world order.