Lessons from Cyprus for Israel-Palestine: Can Negotiations Still Work? 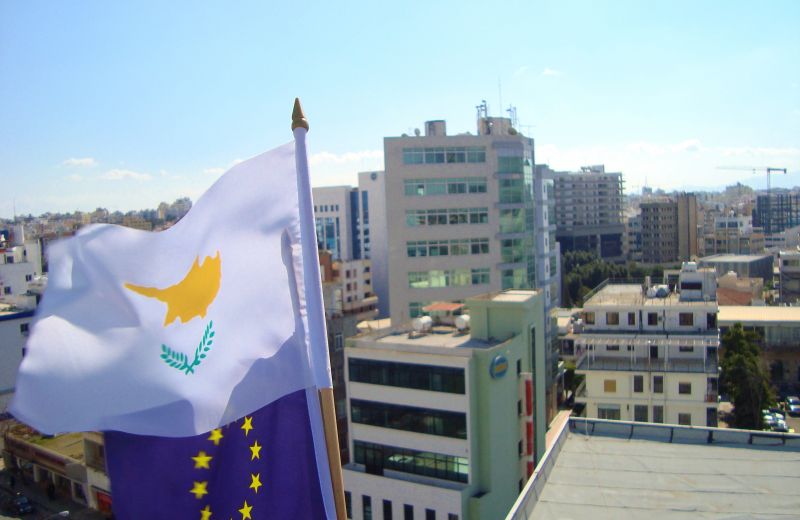 Like the Israeli-Palestinian conflict, the Cyprus conflict has been a protracted, unresolved conflict for roughly five decades. The two conflicts share ethno-nationalist and territorial dimensions; tension between a sovereign state and a sub-state entity, and a hostile military presence; decades of failed negotiations, with both sides showing ambiguous commitment to the intended political framework for resolution (two states, or a federated state, respectively); and high involvement of the international community. This paper maps points of comparison related to conflict resolution efforts in both cases, including references to the civil society, public, political leadership, and negotiation processes. One key finding of this paper is that Cyprus is not a healthy example of conflict management rather than resolution, as Israelis often believe, given the political costs of non-resolution. Second, the Cyprus conflict shows that despite long-term diplomatic stagnation, negotiations can be meaningfully revived through bold leadership, but that the consequences of their failure can be high. Third, efforts to resolve the Cyprus conflict exemplify that even potential benefits and positive incentives such as economic gain may not be sufficient for negotiations to succeed. In some cases, disincentives may also be needed. Fourth, public support is essential – especially in the event of a referendum but even without one. Finally, the two regions share certain core conflict issues and they can borrow or learn from policy options that have emerged regarding them. Two areas where they stand to gain from such learning are refugees, and models of governance. This paper is part of an ongoing program at the Mitvim Institute comparing the IsraeliPalestinian conflict to other conflicts in order to generate new ideas for de-escalating and advancing Israeli-Palestinian conflict resolution