MEPPA’s Progress and Promise, One Year In 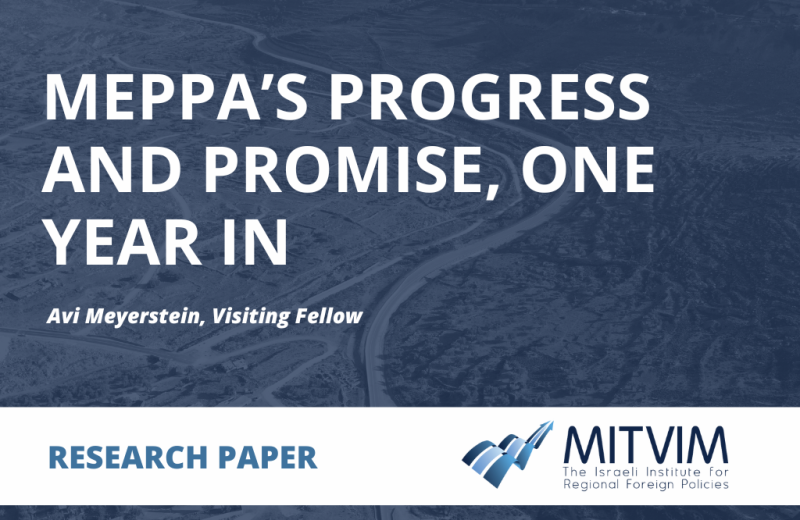 When the Nita M. Lowey Middle East Partnership for Peace Act (“MEPPA”) overwhelmingly passed a divided Congress just after the 2020 presidential election, the new law made a splash. With wall-to-wall bipartisan support, it would invest $250 million over at least five years in Israeli-Palestinian relations. But what’s beyond the headlines? Months into implementation, where does MEPPA stand today, and where can it lead? Most importantly, what will it take to truly build a new foundation for lasting peace?

To understand MEPPA’s purpose and full potential, it helps to understand where it came from. MEPPA sprang from an even bigger idea: a global, decade-long campaign to create a $200 million-per-year International Fund for Israeli-Palestinian Peace. That effort, launched by the Alliance for Middle East Peace (ALLMEP) in 2009, was inspired by lessons learned over the prior two decades: from the failed Oslo process, from the successful Northern Ireland peace, and from a small but growing field of initiatives building partnership and trust between Israelis and Palestinians.