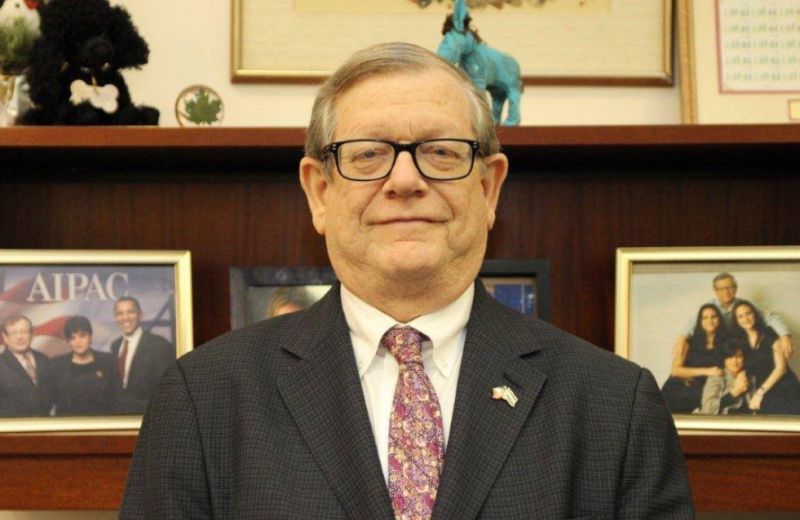 Only the American people should make today the call as to the identity of the next occupant of the White House. Only those who live in the area stretching from California to the New York Island can take part in this decision, but they should not be oblivious to the long shadow that their vote could cast over the entire world.

Some thirty years ago, the battle of the giants between the United States led Western democracies and the Soviet Union had ended in victory. We woke up to a unipolar world, a brighter world where the only superpower was a liberal democracy, the City on the Hill. Some thought, and wrote, that this was in fact the end of history. However, we had realized very soon, how wrong we were.  As Christopher Layne wrote in his article, “The Return of Great-Power War”, (Foreign Affairs,  November/ December 2020). The incoming administration will have to live in a triple-headed global reality, with another super-power and a half, namely, with China and Russia.

This is not going to be easy. Indeed, economically speaking the US has the upper hand with a GDP of some $20,544bn, compared with China’s $13,608bn (according to the Economist 2021 edition of the Pocket World in Figures). However, the average annual growth of China’s economy in 2012-2018 was 6.9% whereas the US’s growth was only 2.4% in the same period.

In and of itself this is not intolerable, especially if one is to combine the US, the EU, the UK, Canada, Australia and Japan into a group of like-minded liberal countries. Most of these countries have advanced creative and well-educated societies with accumulated economies of some $50,000bn. Their joint military strength exceeds that of China or of Russia. Besides, given the West’s superior technologies, the US and the West should enjoy a Qualitative Military Edge.

However, this situation calls for sound and sensible leadership, the kind of which was lacking in the last few years. The US and the EU drifted apart.  The UK, which was promised by Secretary of State Pompeo that, after BREXIT, America would be there for Britain, “pen in hand” to sign an Anglo-American deal, found out that it would be neither quick nor easy. In the Middle East, we also learned once more that there is no vacuum and wherever the US vacates an arena, someone else will take over. Look in Iran penetration of Iraq, or how Turkey and Russia becoming masters of Syria or how Russian mercenaries operate in Libya, to name but a few examples. The US withdrawal from the Joint Comprehensive Plan of Action (JCPOA) has practically enabled Iran to dash towards attaining weapon-grade capabilities, while the “maximum pressure” provided no solution to Iran’s subversive activities in Syria, Iraq and elsewhere. It also created a rift betwee the US and its European allies.

Most of these developments resulted from faulty American leadership. It is true that the Trump administration had a major achievement in the shape of the “Abraham Accords” between Israel, the UAE and Bahrain, for which we should always be grateful. We had also reached the formal American recognition of Jerusalem as Israel’s capital and of Israel’s sovereignty over the Golan Heights. However, very few believe that the status of the Golan will not be challenged in future Syrian-Israeli negotiations. In the meantime, in our jubilant run towards the “Abraham Accords” with distant countries that we never had a war with, Israel and the US trampled over the Palestinian situation. This conflict will probably come back to haunt us. A sound American – and Israeli – Leadership would have thought about it ahead of time.

I recall a speech by PM Tony Blair in the US Congress back in 2003. He referred to a letter from an Idaho farmer who asked, “Why me? And why us? And why America?’ And the only answer is, said Blair, ‘Because destiny put you in this place in history, in this moment in time, and the task is yours to do’.

I hope that American voters, while solemnly casting their votes today, will also remember their global role and responsibilities as well as the scorching need to put their own society in order.

**The article was published on The Times of Israel, 3 November 2020