The Defeat Between the Wars: Time for Diplomacy to Lead 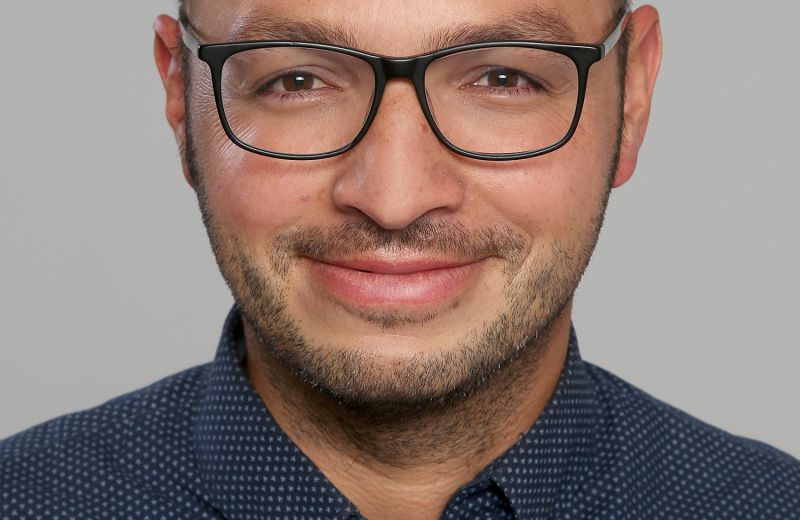 The “War between the Wars” doctrine has become the key concept of Israel‘s national strategy over the past decade. This military campaign has provided a convenient alternative to any diplomatic initiative on the Israeli-Palestinian front. The latest round of escalation illustrates that absent a diplomatic framework, this military strategy is greatly limited in shaping an endurable reality for Israel.

The war between the wars strategy is underpinned by an assumption that Israel is destined to experience significant, temporary escalation every few years in its conflict with the resistance axis – whether Hamas, Hezbollah or Iran’s Revolutionary Guard. Its goal is to delay escalation as long as possible and shore up Israel‘s strategic position in the interim in preparation for the next round.

However, this strategy has failed to achieve its far-reaching goals in recent years. Each round of fighting has eroded Israel’s position further. Israel’s standing deteriorates with each new round of escalation as Hamas grows stronger in the domestic Palestinian arena and Israel grows weaker on the international stage. This has become abundantly clear with the ICC’s decision to investigate alleged Israeli war crimes during Operation Protective Edge (2014).The recent round of escalation also caused a the deep tear in the fabric of Jewish-Arab relations within Israel. In addition, despite the Israeli military’s operational successes, Hamas and the Islamic Jihad have upgraded their capacity to inflict damage on Israel’s home front, in terms both of quantity and quality. Instead of the war between the wars shaping reality during the rounds of fighting, the rounds of fighting are shaping the overall reality.

However, the main flaw of the war between the wars does not lie in the strategy’s failure to achieve its operational goals, but in the adoption of its underpinning logic by Israel’s political leadership in lieu of diplomacy. The war between the wars dictates the logic of maintaining the status quo at all cost and accepting a chronicle of certain deterioration while eschewing a real attempt to shape reality. It constitutes a desperate attempt to freeze reality with the best case scenario that things will not get any worse. As a plan conceived by Israel’s security echelons in response to a change in the nature of the threat, the war between the wars aims to limit the enemies’ capabilities and influence their short-term considerations rather than affecting their motivations. It is hard to blame the security echelons for this failure; as a military stopgap measure this strategy was never meant to change the systemic conditions of the conflict or provide long-term political incentives.

The war between the wars was conceived by a security establishment subordinate to a political leadership that lacks vision or desire for long-term policy. Its adoption as a national work plan fits the anti-solutionism approach adopted by Israeli governments over the past decade to a tee. The Netanyahu governments have turned the decision to avoid decisions into a strategy, studiously avoiding discussion of long-term solutions, and instead creating a creeping reality, whether annexation of Area C or the conduct vis-à-vis the Hamas or in the state’s relationship with its Arab citizens. Even the significant diplomatic developments of recent years – President Trump’s “Deal of the Century” and the Abraham Accords – were not the product of an Israeli peace initiative. They simply exploited circumstantial opportunities.

The war between the wars creates a false sense of proactivity. It is a policy that sanctifies creativity and operational initiative in eliminating operational risks but enables the political echelon to avoid diplomatic measures. We have thus become a nation of terrorist hunters rather than of statespersons and foreign policy makers, excelling in the military act but repeatedly squandering its precious achievements in the absence of a strategic policy agenda or even of specific policy goals. This illusion of proactivity collapses with every escalation. While we are busy trying to preserve the status quo, Iran, Hamas and Hezbollah are learning, adapting and improving conditions for the next round.

The diplomatic paralysis finds Israel at a critical moment for the future of the conflict – on the one hand an unprecedented array of regional opportunities, on the other, a significant level of risk in the national-Palestinian arena. Shared interests provide Israel with an opportunity to make use of its partnership with states in the region (especially Egypt, Jordan, Saudi Arabia and the UAE) as leverage to revitalize the negotiation process with the PA and as a temporary conflict prevention tool through economic development of Gaza. However, Israel is also facing the twilight of the Abu Mazen era and its unusual Israeli-Palestinian security coordination that foiled the establishment of a terrorist infrastructure in the West Bank and renewal of terror attacks from PA territory. The new reality of a politically weak, divided Fatah, abandoned by its Arab partners and weakened by the Israeli government, casts a dark shadow on the continued security coordination with the PA and increases the odds of Hamas growing its power in the West Bank. The next round of fighting could present Israel with an active new front on the West Bank.

Following a decade of voluntary paralysis, Israel must now prioritize diplomacy once again and renew its bid for peace with the Palestinians. Israel must provide a political alternative to the policy of repeated escalations, while still taking advantage of regional and local changes. Israel must formulate a new political blueprint for its relations with the PA, including halting settlement activity and creating joint mechanisms to reduce tensions in Jerusalem and its surrounding communities. Such an initiative would stabilize the relationship with Abu Mazen‘s successors, present Palestinians with hope and ensure continued security coordination with Israel. It can eventually constitute the basis for confidence building between the sides‘ leaders and the resumption of the Israeli-Palestinian peace process.

In this regard, Israel should turn the Abraham Accords into a strategic tie breaker by integrating the states of the region into renewed diplomacy with the Palestinians. Such a move would also be beneficial for deepening regional cooperation to encompass additional strategic areas, such as forging defense alliances vis-a-vis Iran and its proxies and roping Saudi Arabia into the normalization agreements. Within the framework of a renewed political process, Israel must commit to a joint international effort for Gaza’s development. Plenty of ideas and initiatives have been floated in the past decade. But Israeli and international attention to this issue usually lasts two-three weeks after each round of escalation, receding with the shift in public attention. Linking improving the quality of life for Gaza‘s residents with the political process would generate long-term Israeli, Palestinian and international commitment.

The war between the wars has served as the necessary minimum for Israel’s bearable existence in a dynamic threat arena over the past decade. But the limitation of this military strategy in ensuring Israel’s security underscores the message resonating in recent weeks from Gaza all the way to the northern border – that along with a determined struggle against the resistance axis and its proxies, the main campaign in which Israel should engage to prevent further wars is the campaign for peace.