The Intra-Palestinian Reconciliation Process and the Arab Spring 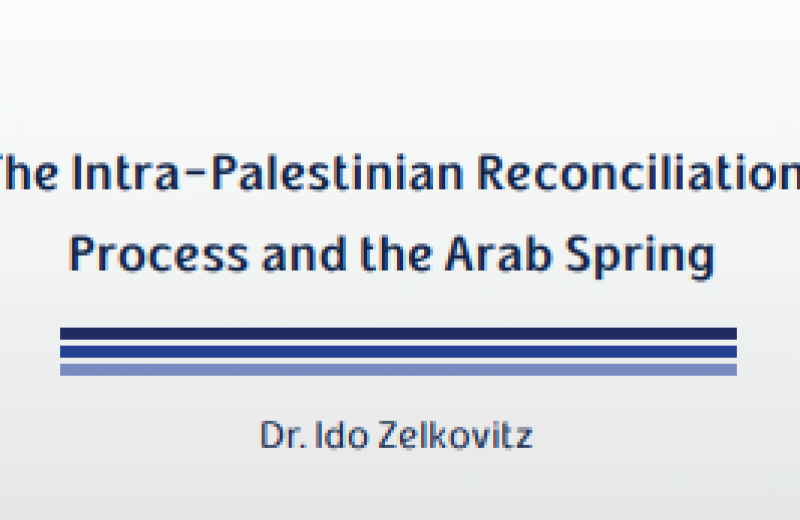 The Arab Spring influenced the Palestinians as well. The younger generation of Palestinians began demanding to end the political division between Fatah and Hamas. In response, the veteran leaderships of both movements have launched a process of dialogue between them, aimed at leading to reconciliation. This is, however, a long, exhausting, and mostly technical process, which both movements have reasons to stall. Israel should address the reconciliation process as an opportunity rather than a threat and avoid giving ultimatums on the issue to Abu Mazen.

Palestinians / The Arab Spring
Prev
All Publications
Next