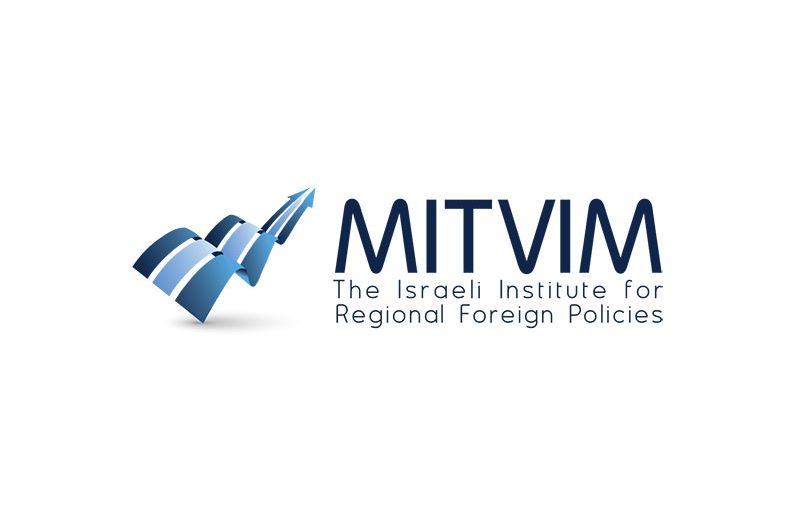 This report highlights the Mitvim Institute’s activities in 2020. These activities were centered on our three program areas: improving Israel’s foreign policy; promoting Israel’s regional belonging in the Middle East, Europe and the Mediterranean; and advancing Israeli-Palestinian peace.

2020 was a year of tremendous disruption. Israel, like the entire world, was shut down by the coronavirus pandemic. Elections were held, the new government weighed the possibility of pursuing annexation of Palestinian territories in the West Bank, only to pivot towards signing normalization agreements with the UAE, Bahrain, Sudan, and Morocco.