Time to Impose a Plan 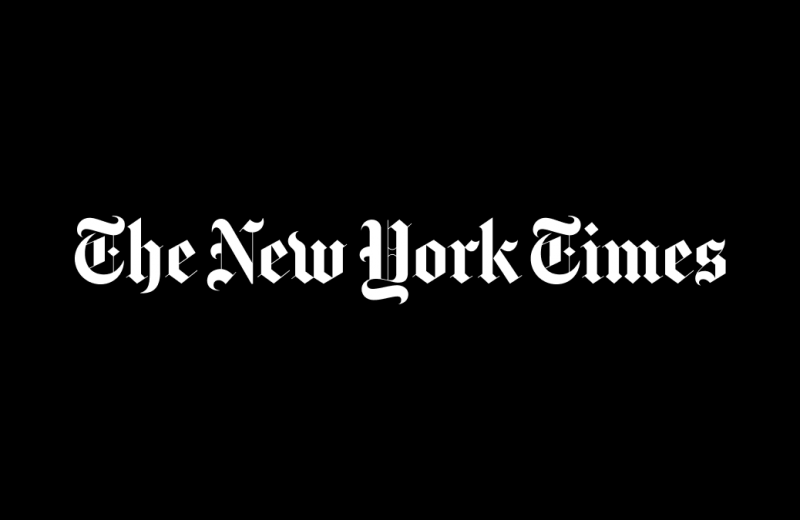 AS the dust settles over the Israel-Gaza border, attention shifts to New York, where the Palestinian delegation will ask the United Nations next Thursday to upgrade its status to that of “nonmember state.” In short, to recognize Palestinian statehood.

The date, Nov. 29, is not random. On that late November day 65 years ago the U.N. General Assembly convened at temporary premises in Lake Success on Long Island, New York, and voted to approve the partition of British Mandatory Palestine into two states; one Jewish, one Arab. That vote was the legal basis for the establishment of the state of Israel six months later, and is the basis for the Palestinians’ claim to a state to this day.

The history of what followed will forever remain open for debate. Not so what needs to be done now.

Over the past 10 years there has been growing consensus that the only solution to the long conflict lies in the creation of a Palestinian state in the West Bank and Gaza Strip — areas that were under Jordanian and Egyptian control, respectively, during the 19 years that elapsed following the end of the Arab-Israeli war of 1948 and before the eruption of the Six-Day War in June 1967.

Yet the dilemma of many states on how to vote in the United Nations is real. For however morally right and historically overdue, a resolution recognizing Palestinian statehood might not only fail to advance the Palestinian cause, it might even set it back.

Both the United States and Israel have warned of retaliation should such a vote take place.

In contemplating how to respond to the Palestinian bid, therefore, the challenge for the international community is how to proceed in a manner that would advance the prospects of Palestinian statehood — a requisite element in the two-state solution — without driving a stake through the heart of the already moribund peace process.

One way out of this conundrum is the following: Between now and Nov. 29, the United States and other key members of the international community should seek to convince the Palestinians to suspend their bid at the General Assembly in return for a Security Council resolution that would, for the first time in the history of the Israeli-Palestinian conflict, spell out the general parameters for peace.

What’s in it for the Palestinian leadership of Mahmoud Abbas is simple but compelling: trading symbolism for action.

Those parameters were first laid down by President Bill Clinton, then elaborated upon by President George W. Bush and underscored by President Barack Obama. Between the three of them, the full outline for a solution to the Israeli-Palestinian conflict has been sketched.

Such a resolution would require Israel to accept a territorial compromise on the basis of the 1967 lines and the Palestinians to concede on the issue of refugees. At the same time, the resolution could and should go a long way in easing Israel’s security anxieties and meeting Palestinian claims to the Arab neighborhoods of East Jerusalem.

In order to add teeth to the resolution, the Security Council should not satisfy itself with defining the parameters of a solution. It should also order the parties back to the negotiating table; set a time limit — say, one year — to the conclusion of the talks between them; outline a series of actions that the international community would immediately take to support the process; and, finally, declare what the international community would do should the parties fail to reach an agreement within the specified time period.

The failure of the Arab leaders to accept the 1947 partition plan has compelled the Palestinians to await their own Lake Success. A U.N. Security Council resolution that turns a potentially symbolic triumph for the Palestinians into concerted international action on the two-state solution could be that day for them. It will also be a victory for Israeli-Palestinian peace.